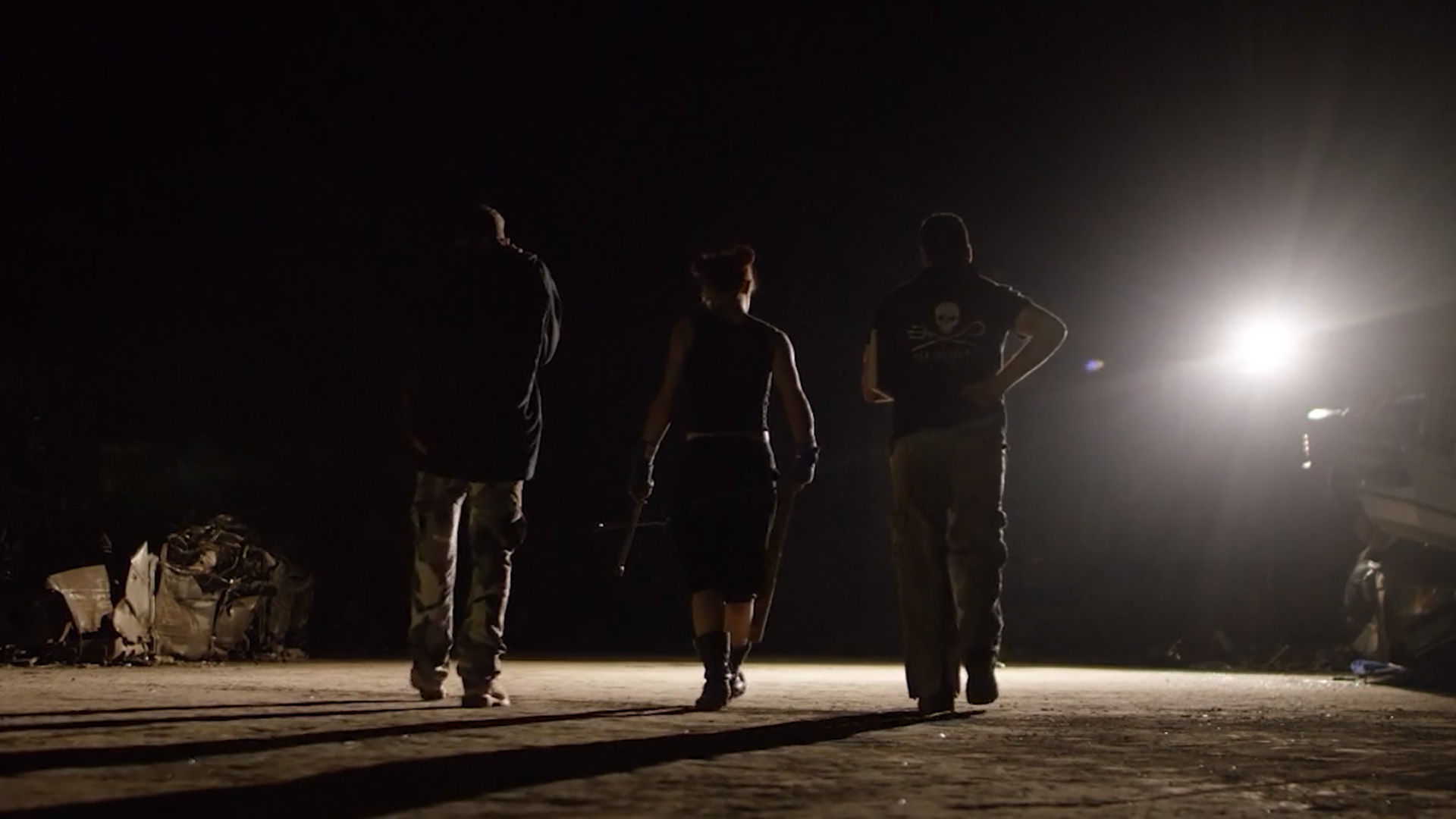 There is a city on the island of Cyprus, festering with crime and corruption. Zoe, Makis and Phivos, lost souls in their mid 30’s, meet while performing a random act of kindness. The rewarding feeling and the adrenaline rush of their actions, bring them together to try and save their city from its decay. As they begin on a journey that none of them are equipped to take, their vigilantism is purely driven by their generations’ need to make a difference. They have no resources, no clear goal, no way to know where to start and how; as they move forward, some will want to help them and others will want to squash them.

Christina Tryphonos
Christina Tryphonos was born on the Mediterranean island of Cyprus. She is an avid reader of all types of literature and an avid watcher of films and tv series. She has been part of the film and TV industry in Cyprus for 12 years now, mostly as a director and 1st AD, but has also ventured into script writing when allowed. Christina aspires to write and direct compelling character driven stories like the ones she has spent so much time consuming.

Andreas Sheittanis
Andreas Sheittanis was born in 1991 in Nicosia. He studied Film Production & Cinematography. In the seven years since his graduation, he has managed to explore various sectors of the industry and has worked on television, commercials, music videos and films. He has mainly taken responsibilities as a Director or an Assistant Director, but he has also worked as a Cinematographer

Andreas Phylactou
Andreas is a professional actor, who after experiencing the environment of production, realised that the TV industry in Cyprus was not hospitable to the creators that wished to create original and innovative content. He founded Black Lemon TV with the intention of giving a platform to those creatives that sought to express their art freely.