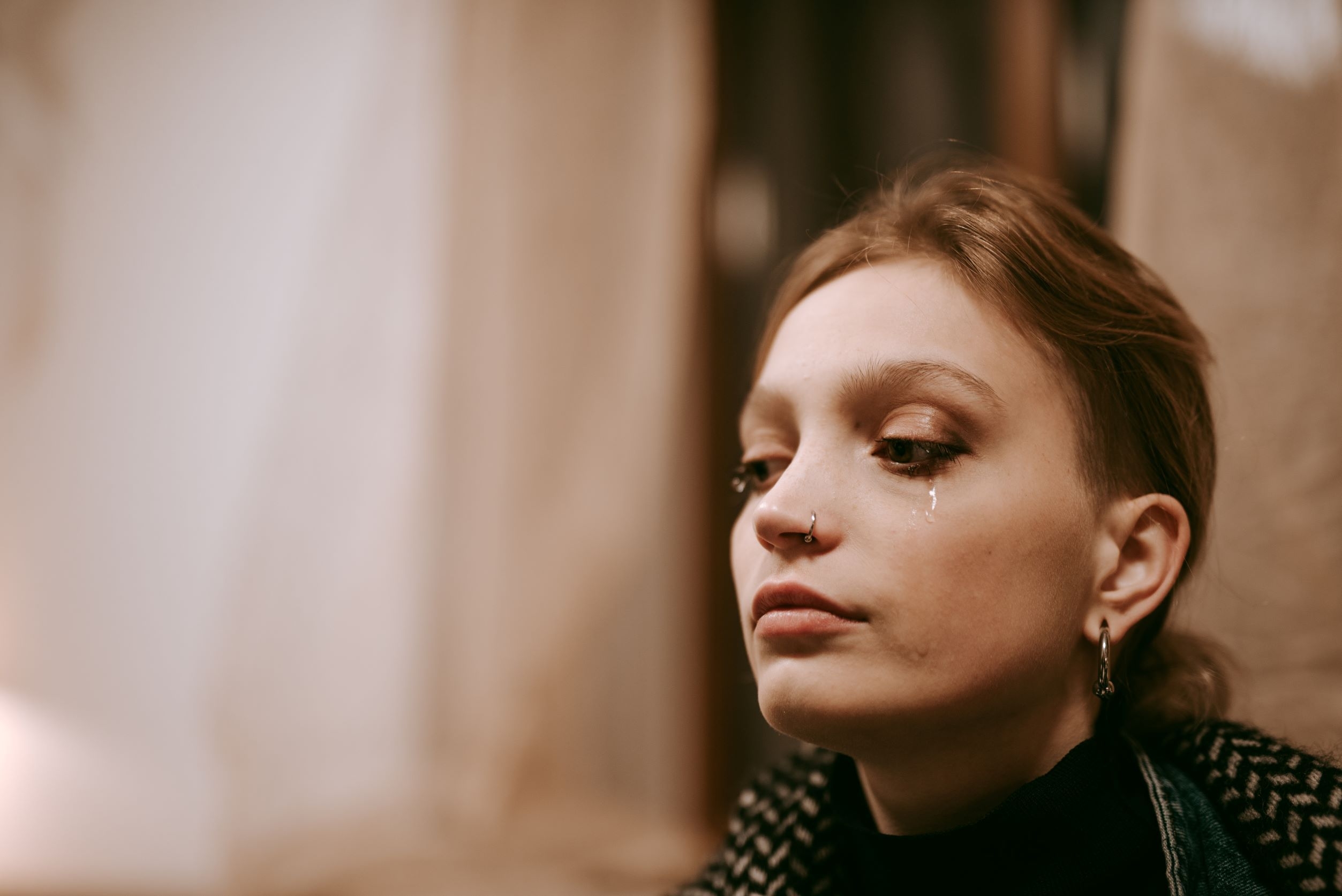 Anna – 19 years old girl, still in school, has just lost a close friend, her first real romantic experience. After this loss she undergoes of her own depressive and suicidal thoughts to the point where she loses any touch with reality. And, when her mother leaves, Anna is kicked out of home by her emotionally abusive father. Being so much alienated from people around Anna gets into a lot of trouble – raping, overdose of friends and problems with drag sellers, drowning in her fantasies about death and memories of happier days, trying to deal with own sexuality, hate all people and becoming apathetic to her own life. It leads her to try suicide by herself. She fails just by luck. After talks with psychotherapist seems, everything coms to good end, but is it so?

Directors bio
Ivars Tontegode is widely known for his urge to experiment and depict the inner struggle and evolution of strong personalities in a highly creative and modern manner. Based on the awarded short he directed a full-length feature THE MUSHROOMERS (2013, Best Director, Audience Award in Warsaw IFF). In 2017 he finished his full-length documentary “Knutifiction”.