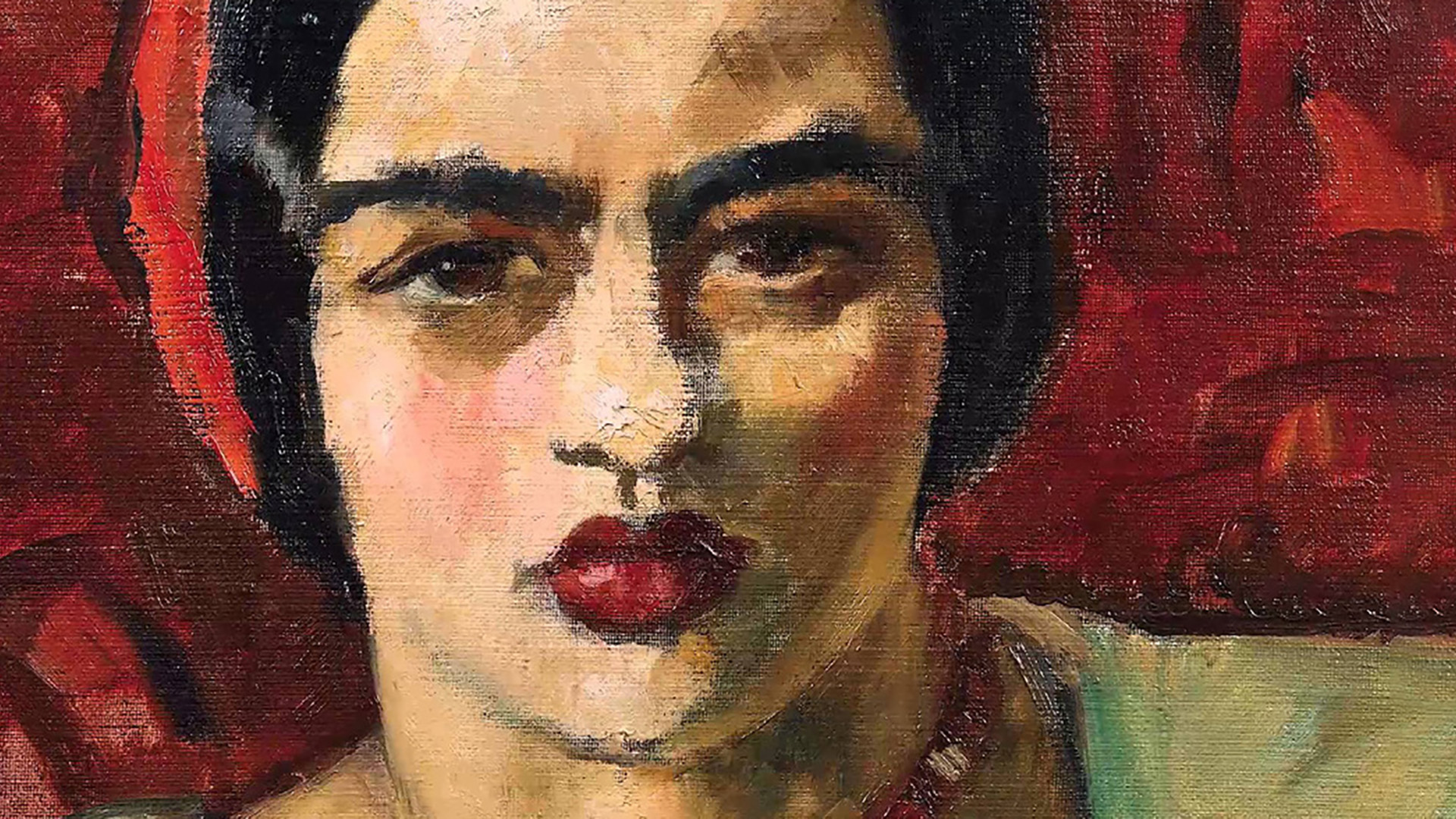 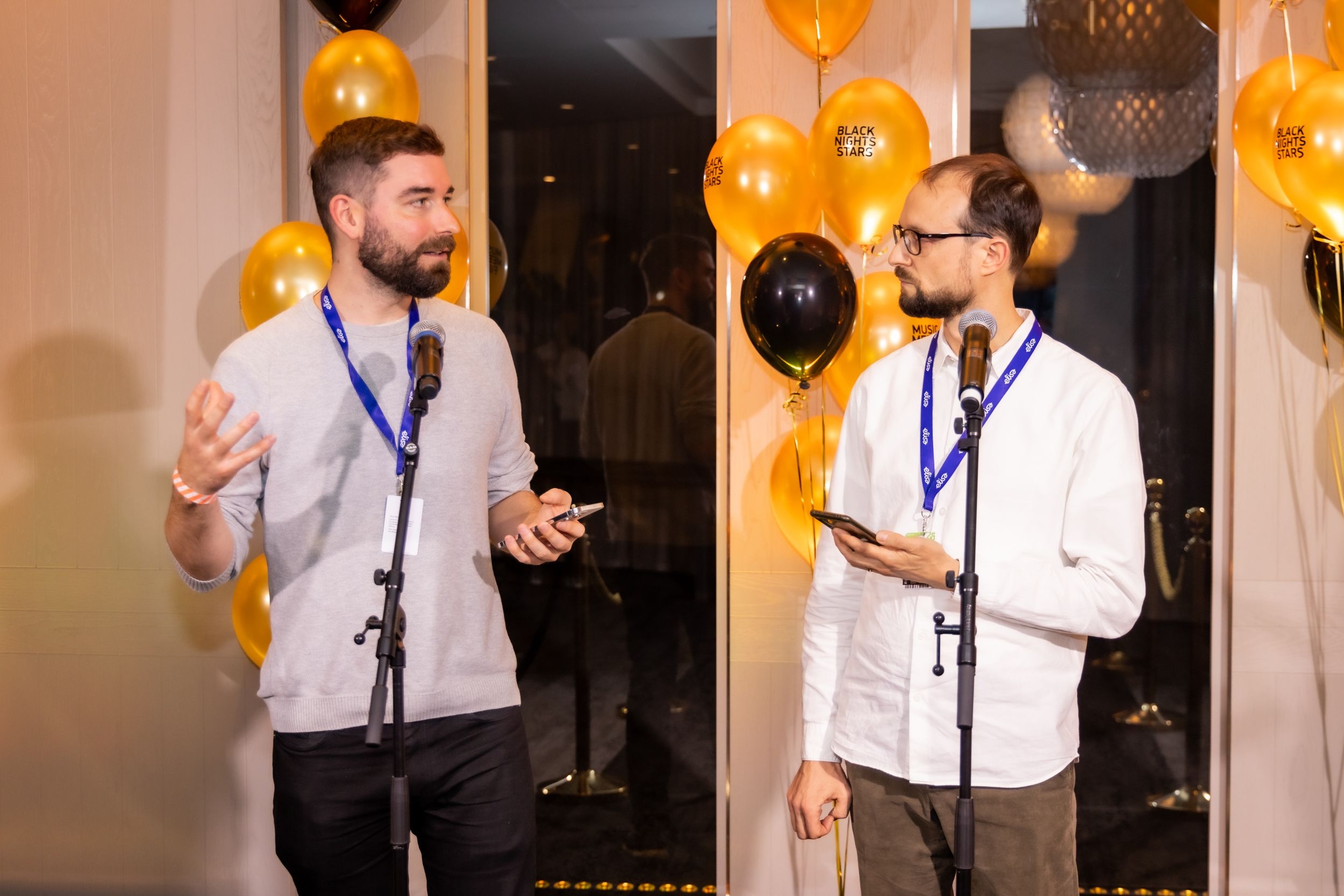 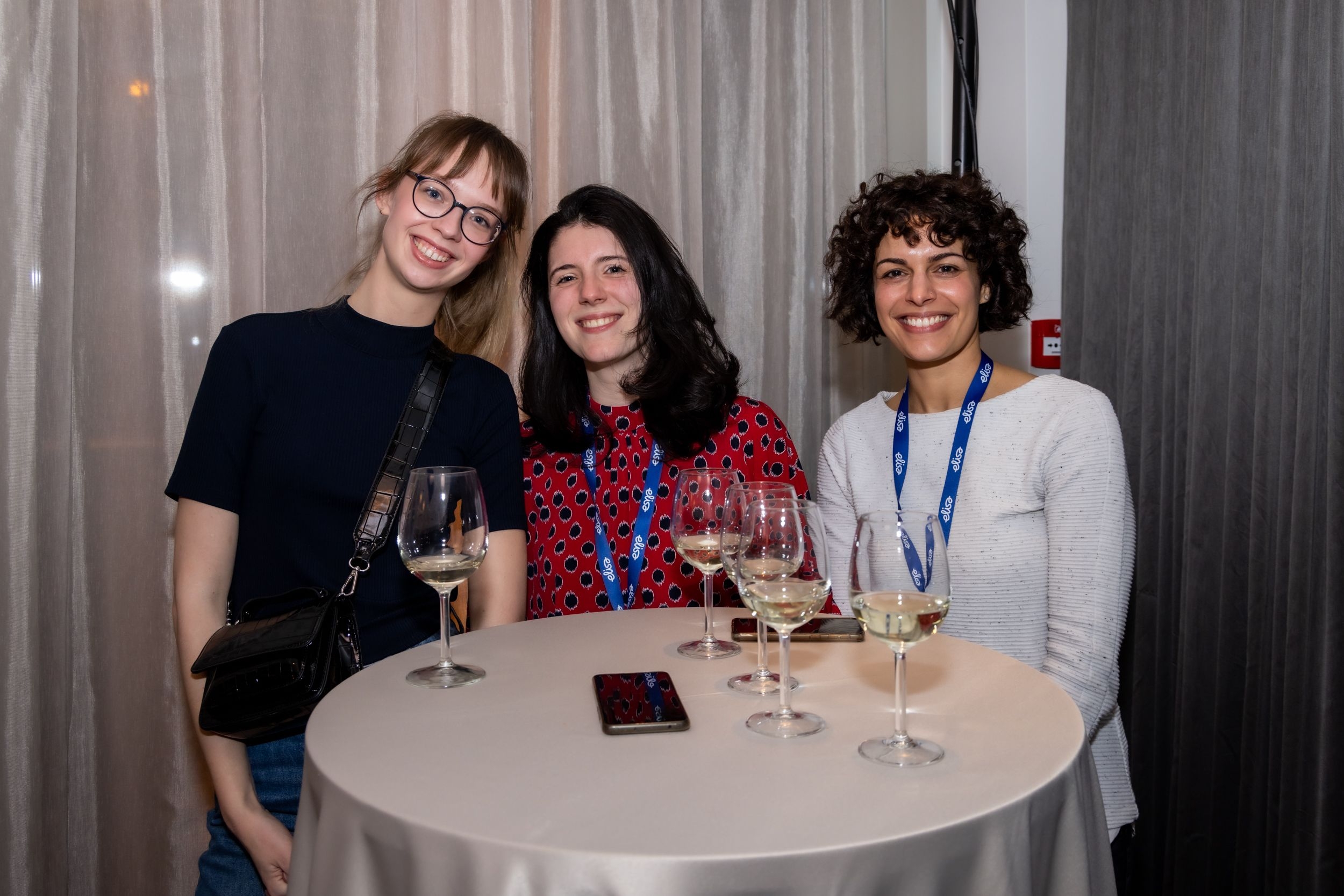 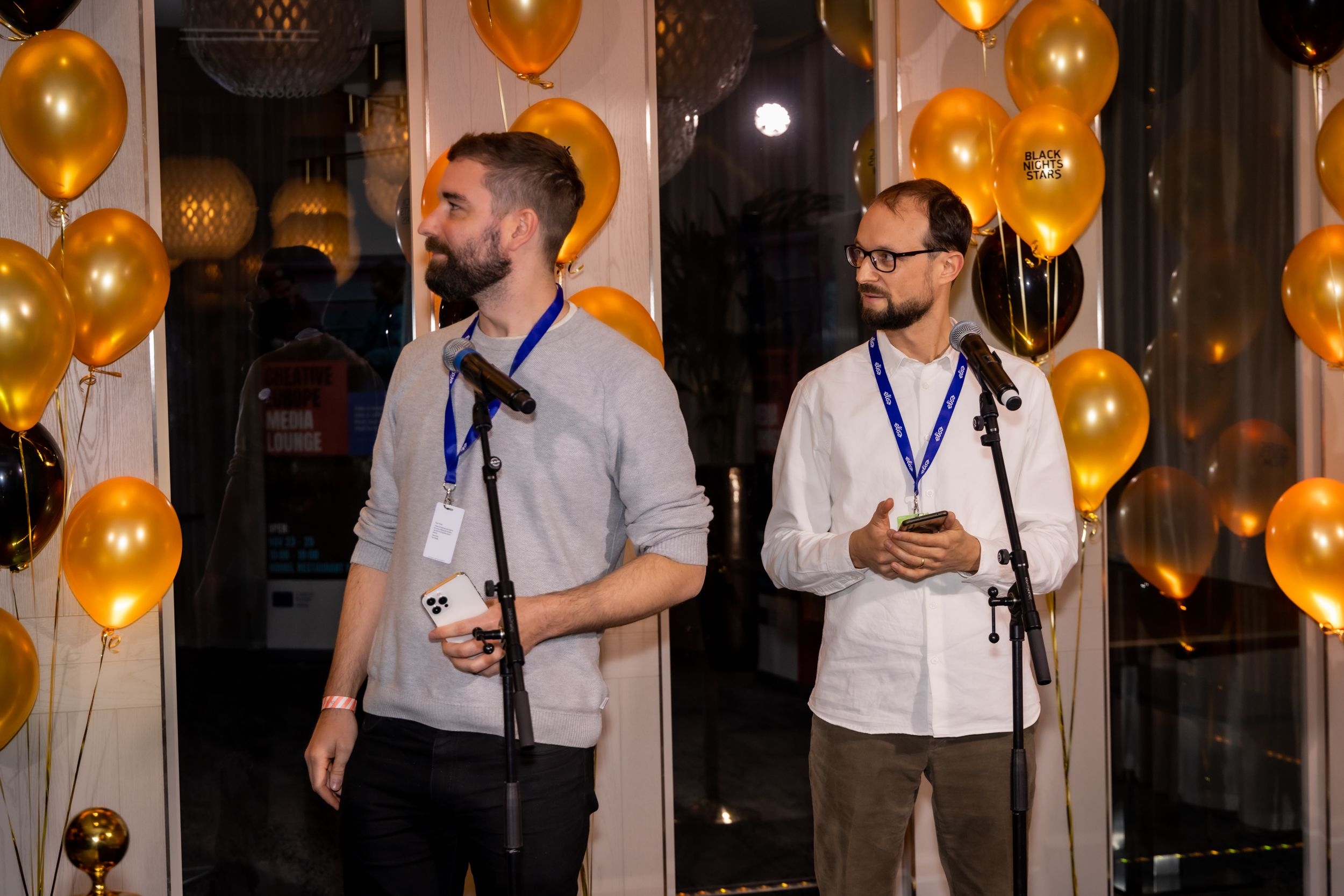 Indian-Hungarian painter Amrita Sher-Gil (India’s Frida Kahlo) arrives in Paris in 1929 to attend art college and discovers her secret power: no one can resist her magnetic charm. Against the backdrop of rising fascism in Europe and Gandhi’s independence movement in India, Amrita explores sexual and cultural boundaries to fuel her artistic ambitions.

Bold and unconventional, she nevertheless agrees to wed her understanding Hungarian first cousin - the only way she can retain her personal independence. The problematic union, however, causes irrevocable tension with her family.

Back in India, Amrita navigates her dual cultural identity and fights for acceptance, disrupting the status quo of established artistic circles. She reconciles her western and eastern influences on the canvas by depicting the invisible working-class women of the country, with the aim of becoming one of India’s greatest modern painters. But she only achieves the immortality she’s destined for after her sudden death at 28, most probably from a botched abortion performed by her doctor husband.

Screenwriter:
A Hungarian-Australian writer, Kristina Jilly has written drama series for various companies in Europe and the U.K. She’s had extensive experience in writer’s rooms working on her own original material as well as on TV drama shows ALTAR GIRLS, AMONG FRIENDS and LOVE ME NOW. Kristina has projects in development in the crime, thriller and historical drama genres and is represented by Fiona Grant at Dench Arnold.

Producer:
Having started her career in production, Zita Kisgergely soon became MD and executive producer of a prestigious company that services the production of international ads and films in Hungary, Flatpack Films. Continuously striving for high quality results with budget friendly solutions, the company has extensive experience creating auteur drama with leading Hungarian directors with the support of the Hungarian National Film Fund.