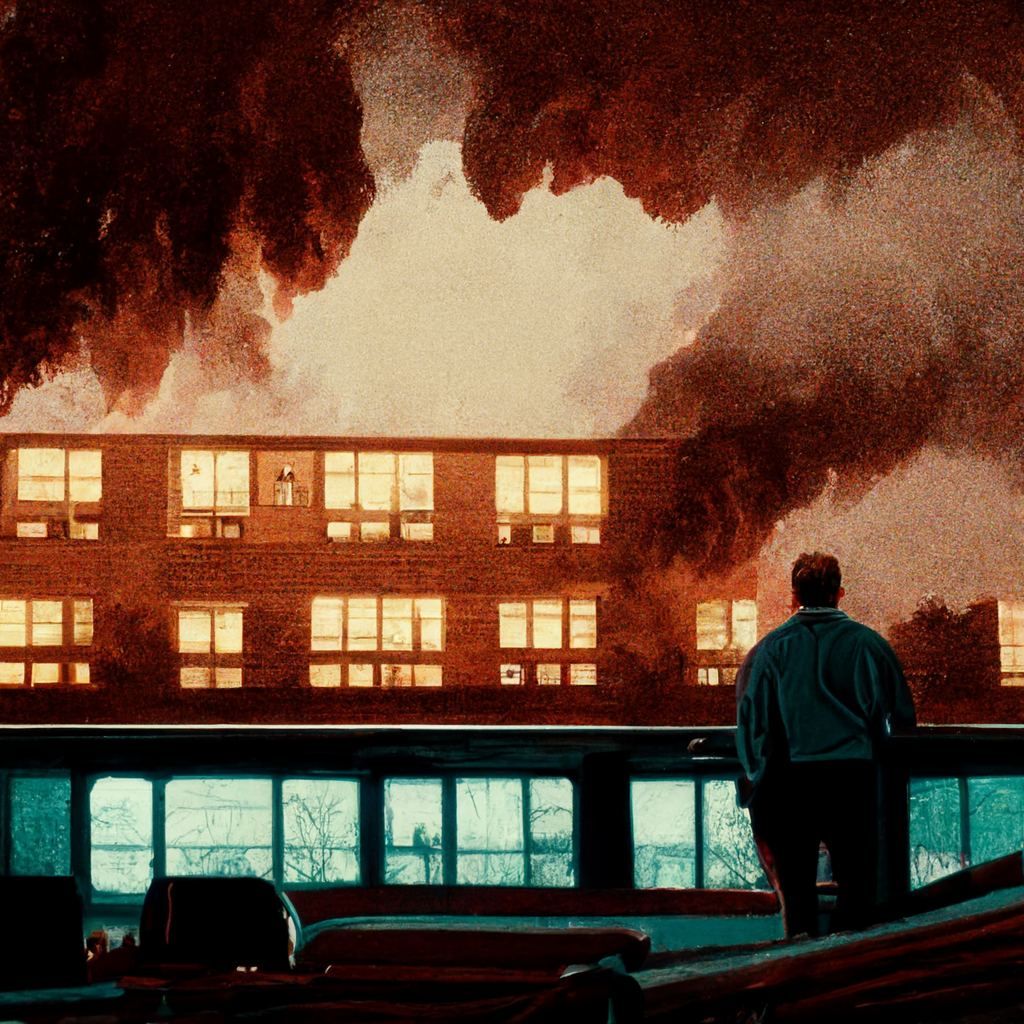 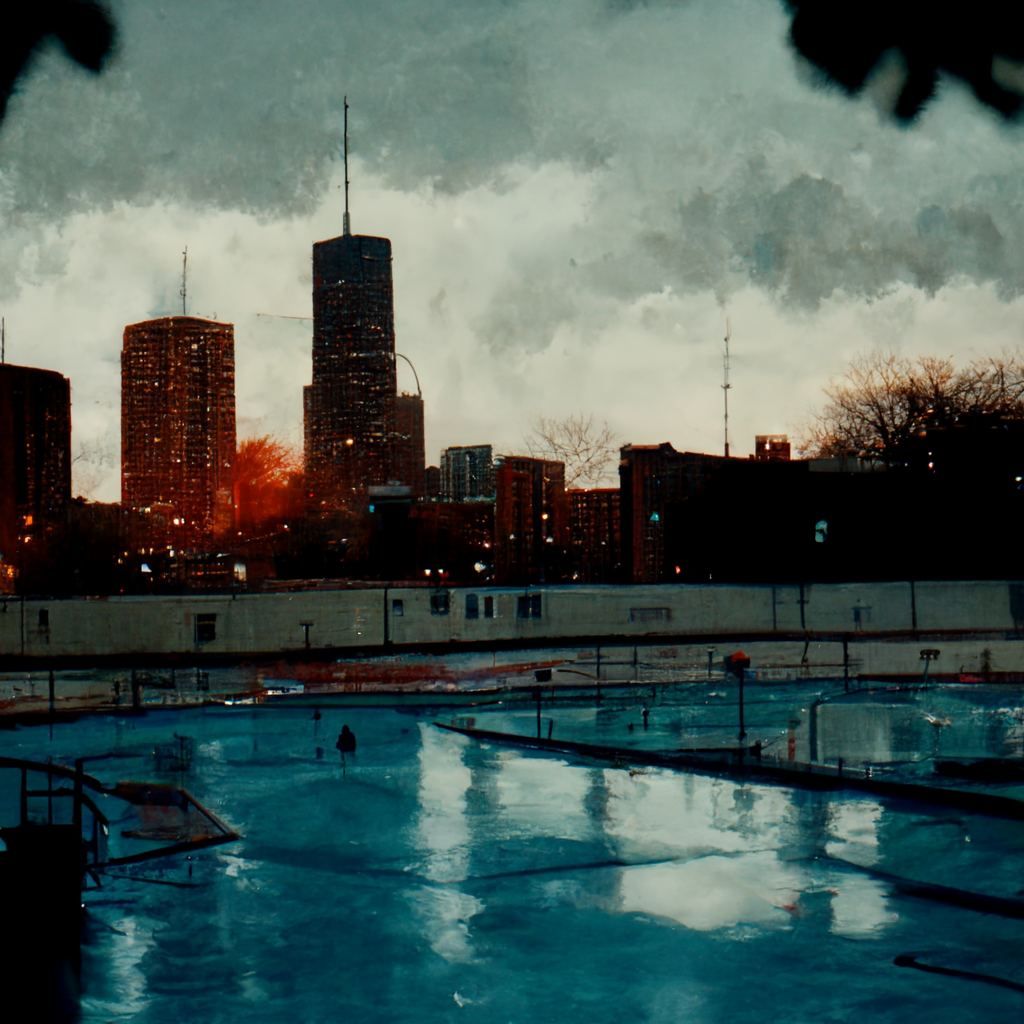 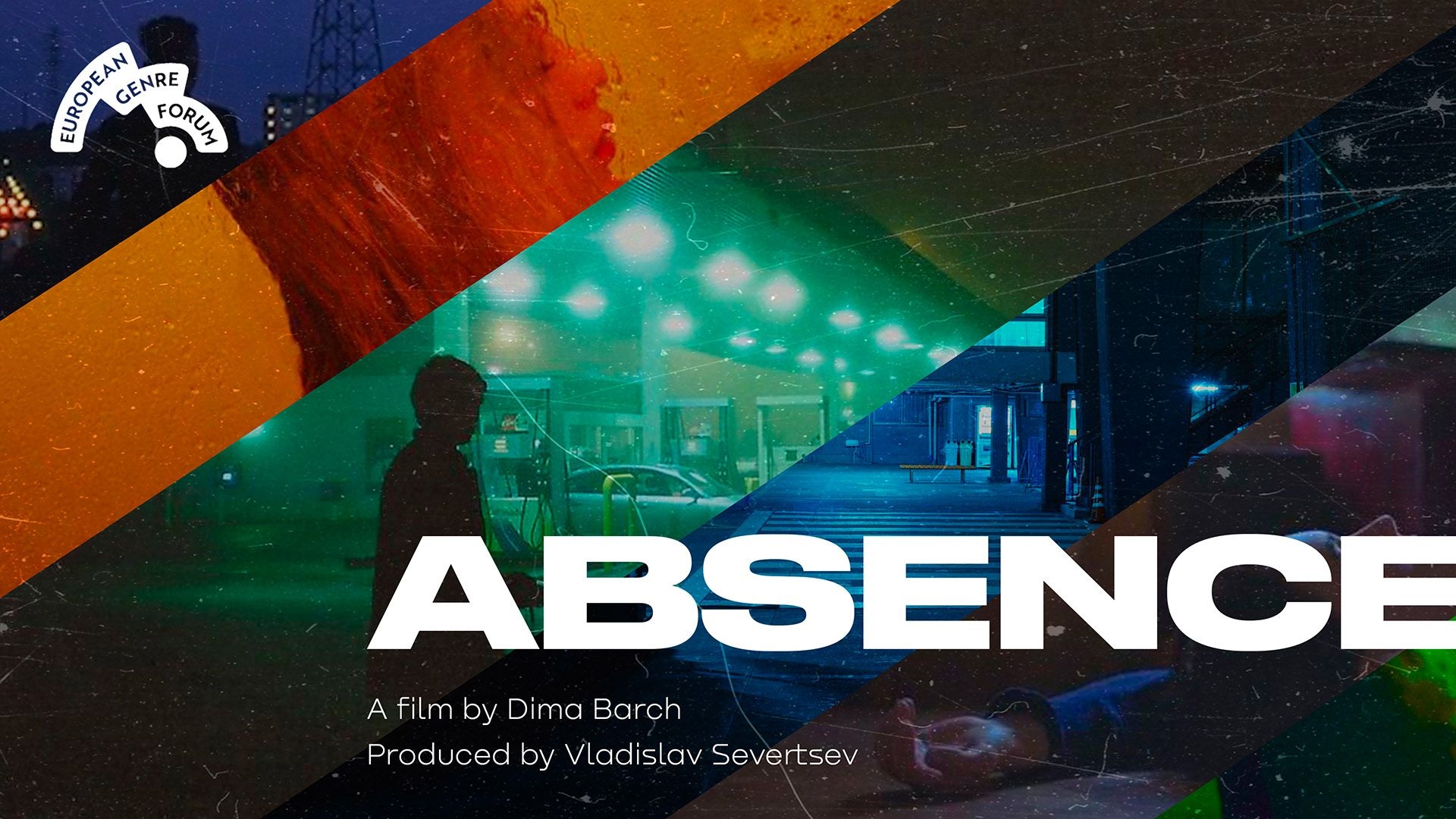 After the death of a classmate, four ex-friends receive a message from him to meet in "Absence". That's what the characters called the place under the city bridge, where they often skipped school together. Each of these ex-friends has a negative experience with the school, some of it - even tragic. Unfortunately, they were themselves the cause of all the tragedies of the past. And five years after parting with childhood, our characters will meet vengeance.

So "I Know What You Did Last Summer" meets Mike Flanagan's "The Haunting".

Directors bio
Dima Barch was born in 1998 (Moscow). He graduated from MSU as a journalist and almost finished HSE as a filmmaker. Dima had been working as a film journalist and film critic for more than nine years. His essays were published in GQ, Esquire, Forbes, Iskusstvo Kino.

“Absence” would become his feature debut.

Producers bio
Vladislav Severtsev has an extensive experience in TV and film production
industry. He has produced numerous top TV shows and series for Russian TV as well as
feature films which have been distributed internationally.

His 2017 release “The Bride” still holds the record for the highest grossing Russian horror
movie in the domestic box office. It was also the first Russian genre feature film ever
acquired for a wide theatrical release internationally and opened at #3 in theaters in Mexico
and was eventually sold to Netflix and Amazon. US based studios Lionsgate in 2018 and
Young N Free Films in 2021 optioned the rights for “The Bride” for US and India remakes,
consequently.