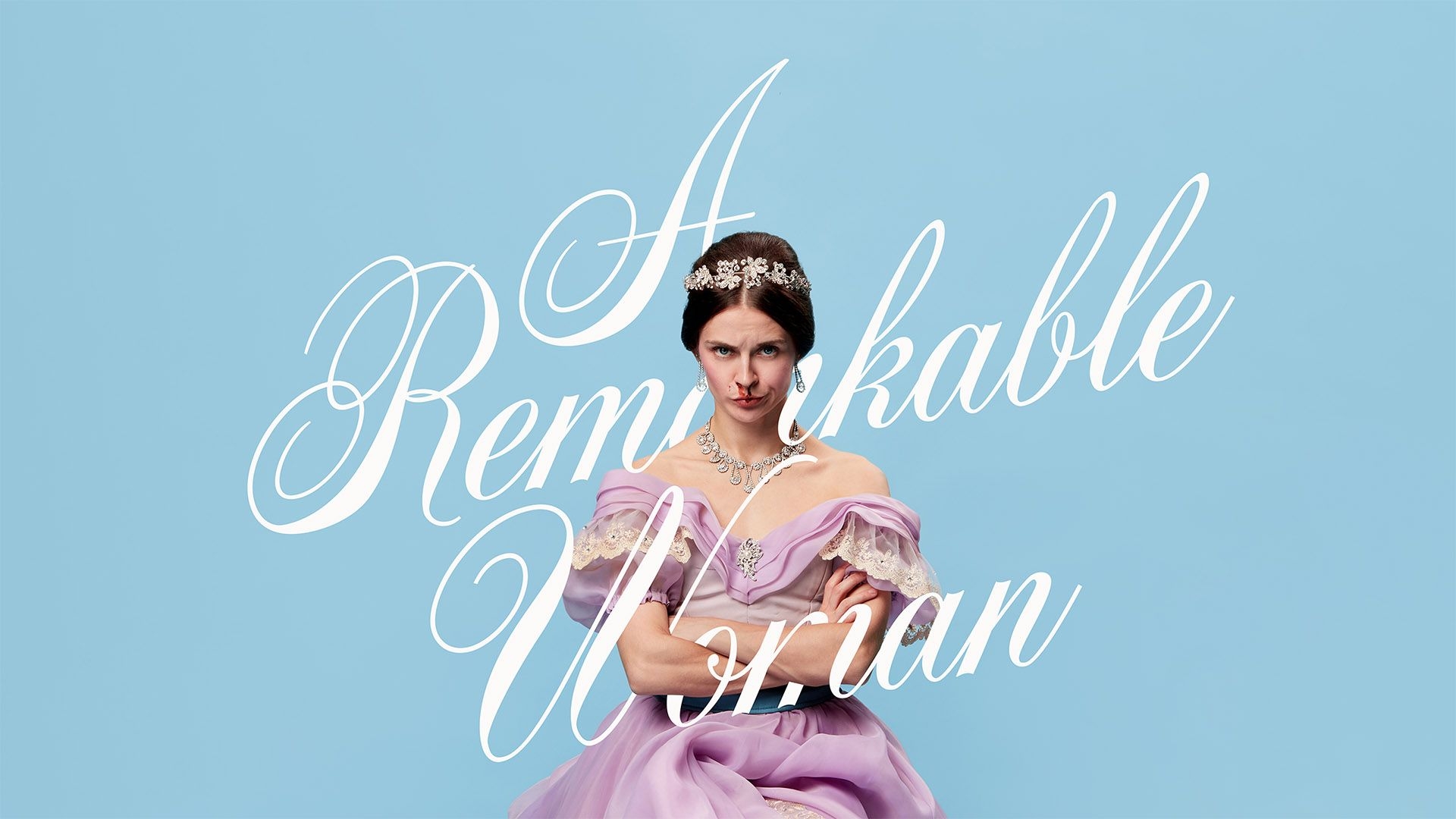 In 1880s Paris, a vain mademoiselle of minor nobility receives some unfortunate news: her lung health is poor, and she's going to die. To outwit death, she vows to get famous ASAP. Whatever it takes.

In 1880s Europe, Marie (18), an ambitious Mademoiselle of minor Ukrainian nobility, is full of life. After travelling through Europe and charming high society with her beautiful opera voice, Marie finally arrives in Paris to fulfil a childhood prophecy. She was born to be a star! Within days, Marie convinces the most celebrated singing master in the city to make her his student. But a dark twist follows: a longtime illness turns terminal, Marie’s left lung collapses, her beautiful voice perishes, and her hearing starts to fade. In a quest to outsmart destiny, Marie vows to become famous before she dies. Fighting against a storm of antagonising forces – her fading health, her dysfunctional family, and social prejudice – Marie pushes the limitations of her body and her era to reach for fame. Based on the remarkable diaries of Ukrainian artist Marie Bashkirtseff that went viral after her death and are considered one of the earliest attempts by a woman to curate a personal brand.

Screenwriter’s bio
Anastasiia Starova is a Ukrainian writer/filmmaker based in Montreal. A Remarkable Woman is her first series project, and she is now developing a portfolio of scripted pilots. Her writing is female-centric, darkly humorous and explores themes of identity, immigration, memory, and inter-generational family conflicts. Anastasiia studied film at Sorbonne Nouvelle (Paris), FAMU (Prague), and Sheridan College (Canada). In Canada, she occasionally works as a visual effects project manager for films and TV series. Her credits include Guillermo del Toro’s The Shape of Water, Universal’s F9: The Fast Saga, and John Logan’s Penny Dreadful. She is a member of the Producers’ Guild of America.

Producer’s bio
Cristian Nicolescu is an Oscar and BAFTA-nominated film producer/co-producer and the co-founder of Digital Cube and Avanpost – one of Eastern Europe's most significant post-production hubs. He has over 15 years of experience in post-production for films, and he was a film editor and post-production supervisor for more than 50 titles. For more than the last five years, he focused on film production and financing. To produce high-end content for great directors and writers has always been his foremost goal. To this effect, he has recently moved countries while transferring and selling his post-production business to better concentrate on development, financing and building a new slate of projects and his individual career. The continuous improvement in his career as a film producer is a personal must for him as a former business owner for ten years who has a film education background and an appreciation for cinema as both industry and art.