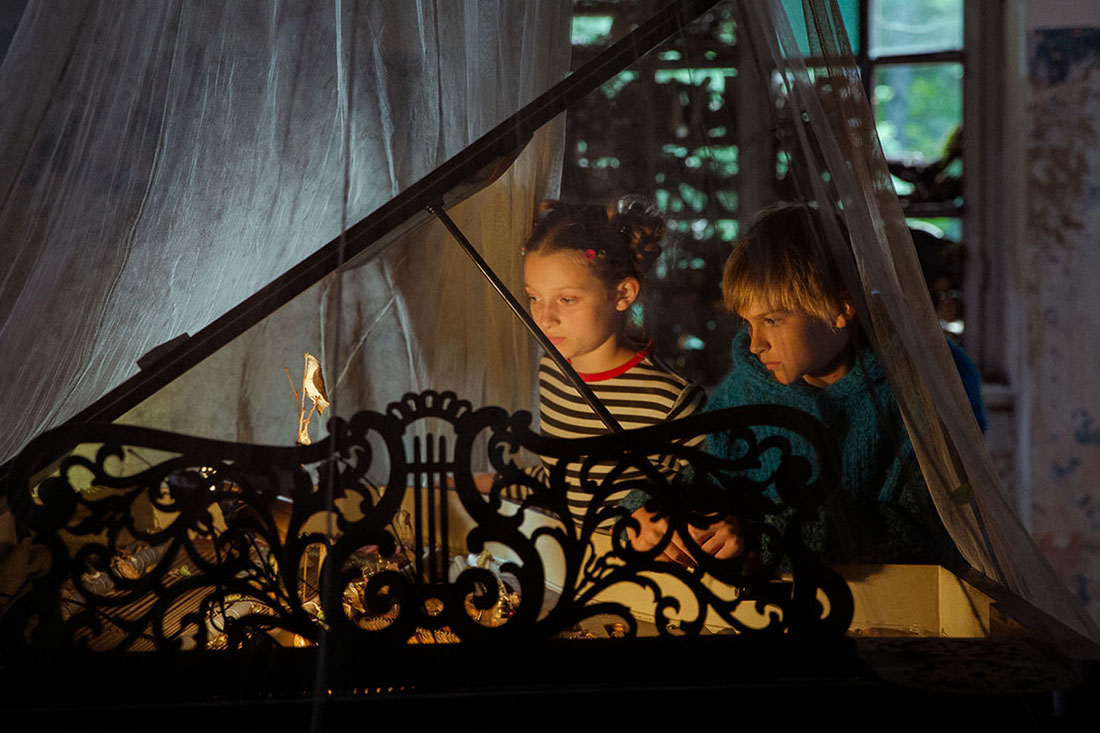 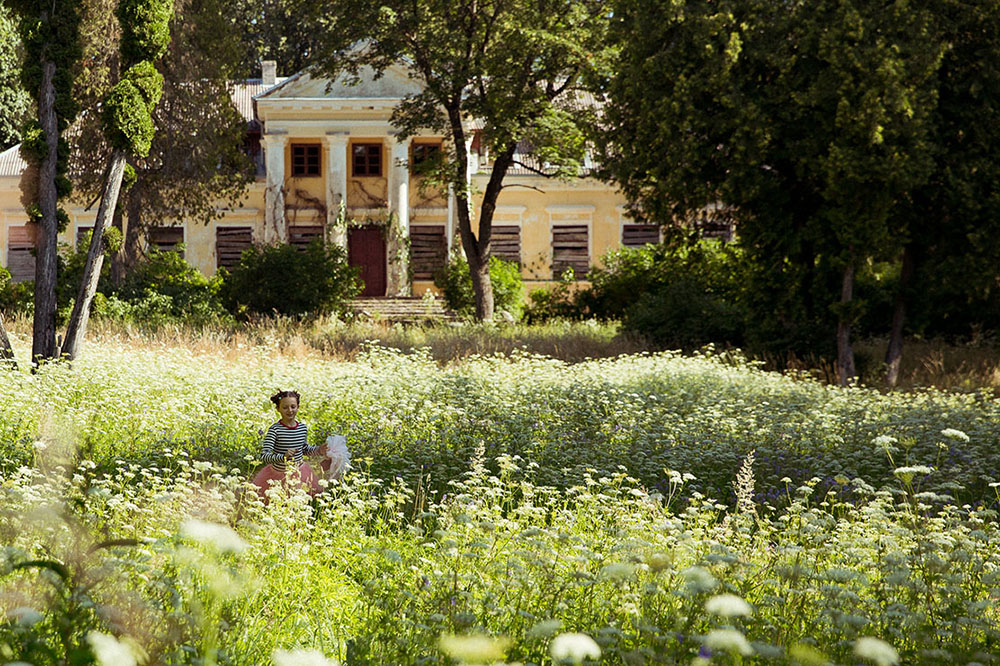 This is the story of a ten-year-old boy named Juozapas, who is one in a million because he was born with his heart outside of his chest and survived. Juozapas avoids interaction with children; the center of his world is an old, deserted manor house and the insects he is raising there. His peace is disturbed when same age girl Rugilė moves to the town and it’s time to go to school. After sharing various experiences, they gradually become friends.

Graduate of cinema directing in Lithuanian Music Academy, Inesa Kurklietyte studied cinema directing in Paris Audio-Visual High school ESRA and in Paris High School of Cinema Art FEMIS. Experienced in documentaries and short fiction films, awarded in international festivals, I. Kurklietyte stepped into the fiction world with a feature length film for children Crow Lake. Inesa Kurklietyte lectures at the Lithuanian Academy of Music and Theater and Vilnius Tech University. She is a director of the Audiovisual Arts Industry Incubator and International “Summer MEDIA Studio” – a workshop for young film professionals.

Zivile Gallego has completed her management studies in Lithuania, France and UK, she has studied filmmaking in NYFA, LA. After working as producer at Lithuanian Film Studios from 2004, Zivile Gallego established her own production Company Fralita Films in 2009. Within the Company she has produced over 10 films, ranging from documentaries, shorts and features released and awarded nationally and internationally. The films were co-produced with France, Norway, Poland, The Netherlands and have participated in the Festivals around the world. A graduate of EAVE 2011 and ESoDoc 2017, Zivile Gallego is a member of European Film Academy, Lithuanian Independent Producer's Association, and European Women Audiovisual Network.