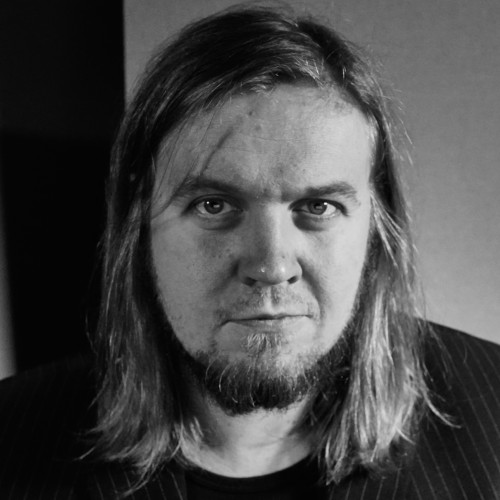 Mihkel Zilmer is an Estonian composer and producer. With a predominantly classical training background (the University of Glasgow, Conservatory of Amsterdam, Netherlands Film Academy) the foundation of his musical output is orchestral music, blended with ethnic, electronic and experimental elements.

Mihkel has composed music for multiple award-winning films, including the all-time highest viewer count and box-office hit in Estonia, Truth and Justice (Estonia 2019), as well as Forever Rich (Netflix 2021), Erna at War (Denmark 2020), Burden of Peace (Netherlands 2015) and many others. In addition to film, he has also worked in advertising, TV, theatre and video games.