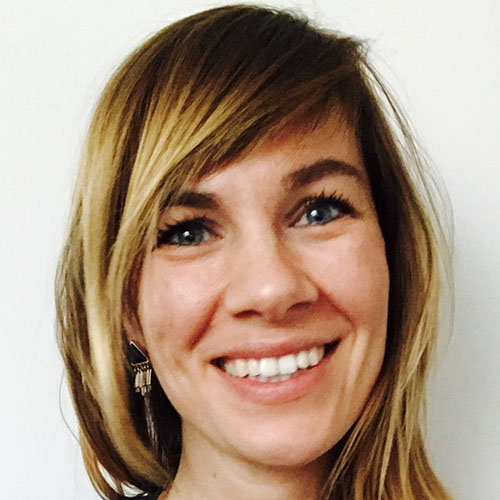 Marike Muselaers started her career at Fortissimo Films and RTL Netherlands before joining the Lumière team. After more than 10 years in sales, acquisitions and co-productions, Marike has been appointed co-CEO of the Lumière Group, in her words “a full ecosystem in which production, financing, distribution, a digital platform, 2 cinemas and an animation studio are all working closely together to bring the best stories to the Benelux audience and the rest of the world”.
TV series recently co-produced are seasons of THE TEAM, OCCUPIED, STHLM REQUIEM, STATE OF HAPPINESS and BULLETS. Currently in development (amongst other projects) are Belgian repatriation drama/comedy SOIL and MIDPOINT graduate TRANSIT.
Next to co-leading the Lumière Group and finding new compelling stories and characters, Marike is always looking for the sweet spot between creative and commercial. She is determined to create new innovative business models and partnerships in this fast-paced, challenging, but never boring industry.