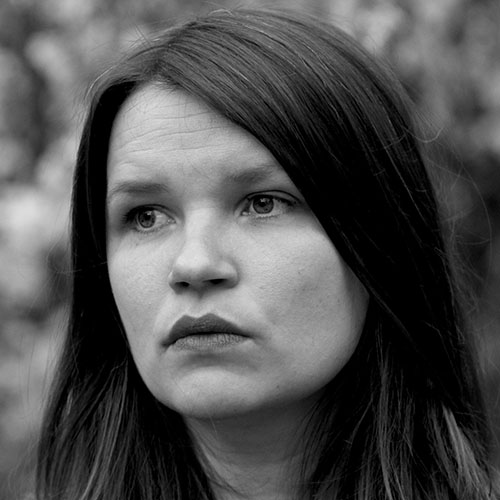 Marija Razgutė, Lithuanian film producer, established a film production company M-Films in 2008. Meanwhile she has produced 4 feature films as well as 9 short films as a major producer. Her latest production Nova Lituania by Karolis Kaupinis premiered at Karlovy Vary IFF 2019, Summer Survivors by Marija Kavtaradze premiered at Toronto IFF 2018, The Saint by Andrius Blaževičius premiered at Busan IFF and Warsaw IFF 2016, also awarded by Lithuanian Film Academy in 6 categories. At the moment Marija is getting ready for the release of a second feature by Andrius Blaževičius - Runner in 2021. Also she’s been co-producing as a minority co-producer since 2016. Marija Razgutė is an active member of Independent Producers Association of Lithuania, and a Board member since 2016. Marija is also a graduate of MAIA Workshops 2013-2014, EAVE Producers Workshop 2016, participant of ACE Producers 2020. A member of European Film Academy since 2015 and EWA Network since 2018, Producer on the move 2020.

After her boyfriend has a psychotic episode and disappears, Maria is decided to let nothing stop her from helping him. Grabbing at every clue about his whereabouts she embarks on a fast-paced odyssey through the city. Always one step behind, against all odds, Maria’s love will drive her to go all the way, as she fights both for her love and her freedom.