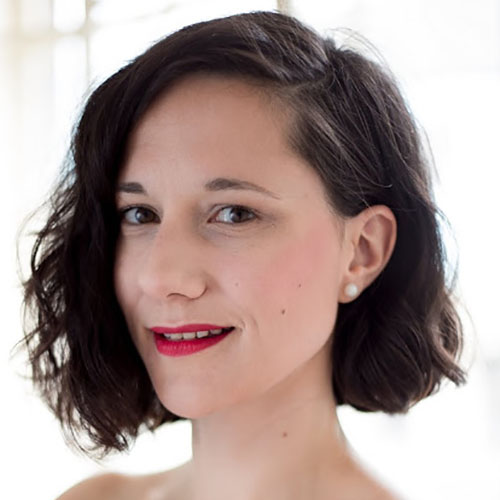 Katarina started her film career as a film critic, production assistant in commercials and film, as well as film-oriented PR. During 2009 – 2015, she was working for the Slovak Film Institute as an international film promoter, present at the most important platforms and events of the film industry.
At the moment, she is closely collaborating several Slovak companies for which she worked on 5 OCTOBER (Rotterdam IFF), HOTEL SUNRISE (IDFA, Hot Docs), NINA (Karlovy Vary IFF, Toronto IFF), THE SOUND IS INNOCENT (Visions du Reel), SILENT DAYS (Karlovy Vary IFF, Marrakech IFF) or SERVANTS, a Slovak-Romanian-Czech-Irish co-production, which premiered at the new competition section of the Berlinale, Encounters.
She is also programming the series training offer for MIDPOINT Institute based in Prague, focusing on development of projects and talent in the CEE region, and coordinates the TV Launch, Writers‘ Room and Cold Open programs.
She is a SOFA 2015 and EAVE Producers Workshop 2016 graduate.