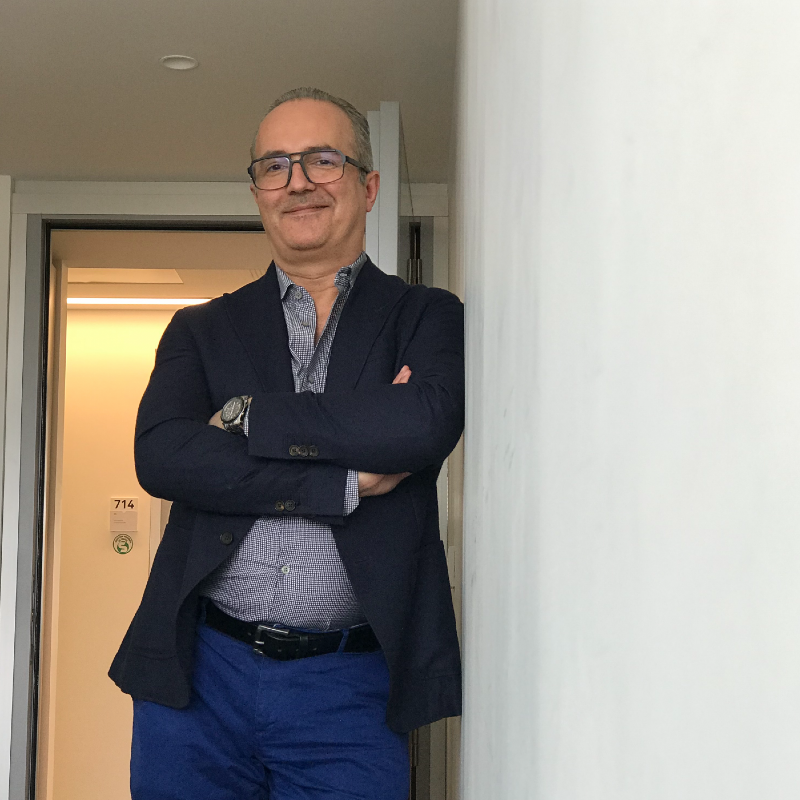 Julien Ezanno, 51, was hired by the Centre national du cinéma et de l’image animée (CNC) in 2001 after a career in the airline industry. He was first appointed at the CEO’s cabinet to deal with general issues. In 2007, he was offered a new position, where he managed international co-production. His task was to develop bilateral relations with all the countries France has signed an Agreement with, encouraging foreign producers to work with French partners. He was in charge of negotiating new Agreements with countries willing to establish a privileged relation with France in the field of film. He was also the French delegate to the European co-production fund, Eurimages. Julien Ezanno was appointed as the communications director of the CNC on 1st October 2014. He was in charge of both internal and external communications issues except relations with the press. On 7 September 2015 he was appointed bilateral affairs advisor within the international policy unit, in charge of expertise and institutional bilateral relations.