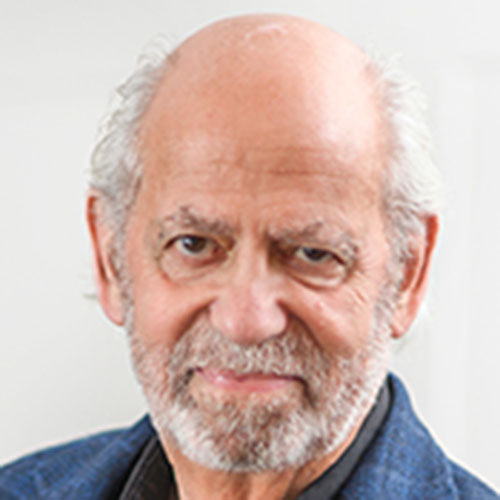 Jonathan Olsberg founded SPI in 1992 and has guided the company to its present position as one of the leading consultancies that specialise in the screen sector of the creative economy. His work there as executive chair ranges across all areas of the firm’s expertise and he has led the company’s expansion, with clients now in many parts of the globe.
Jonathan’s previous roles in film and TV production, distribution and finance have facilitated SPI’s practical understanding of the screen industries that helps deliver focused consultancy services to governments and businesses around the world, including a large proportion of repeat clients.
Jonathan has now worked in the screen industries for 38 years. He started out in New York as an international sales agent, handling titles such as My Beautiful Launderette, before becoming a distributor of specialised films in the U.S. from directors like Resnais, Godard, Verhoeven, Greenaway and Paul Cox.
Jonathan has also been a producer and executive producer, involved with over a dozen international co-productions.
Jonathan was an investment banker, in London and New York, with the British merchant bank Hill Samuel (1973-1981). In 1973, he obtained an MBA from Columbia University in New York having previously qualified in London as a chartered accountant in 1971.
Jonathan is a member of the British Academy of Film and Television Arts, the British Screen Forum and the European Film Academy.