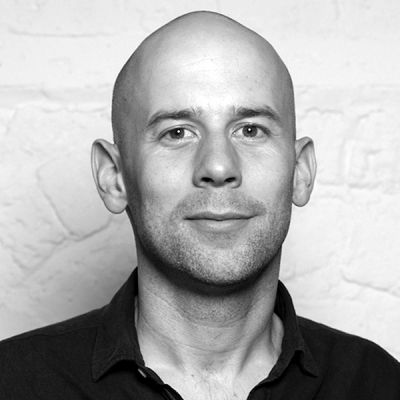 John Wallace was working as an assistant director when he co-founded the production company Black Sheep Productions in 2007. He produced his first feature film, Rewind by P.J. Dillon, in 2010 and worked on numerous fiction and documentary features between 2010-2018. He joined forces with producer Alan Maher in 2018 to launch Cowtown Pictures, with its first feature, Rialto, premiering in Venice in 2019, and new projects by Rebecca Daly and Malgorzata Szumowska now in development.