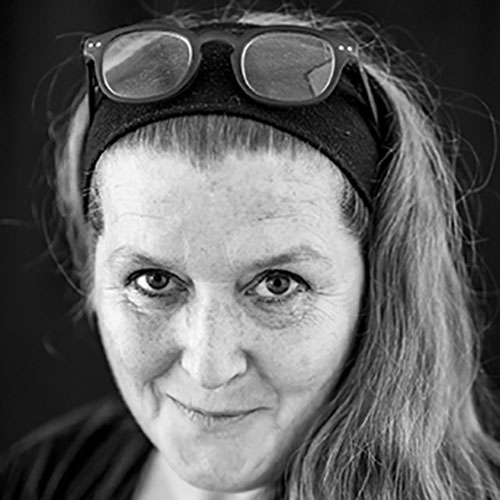 Helene Granqvist is a prizewinning producer who has worked with film and television for more than 30 years. Her films has been represented at festivals all over the world - like Sundance, Cannes, Toronto, Tribeca and San Sebastian. She is also frequently being engaged as a pitch coach and a lecturer both in Sweden and internationally. Helene is since 2013 the president of the board of Women in Film & Television, Sweden, the founder of both WIFT Nordic and since 2018 also the president for Women in Film & Television International. She’s a member of European Film Academy.