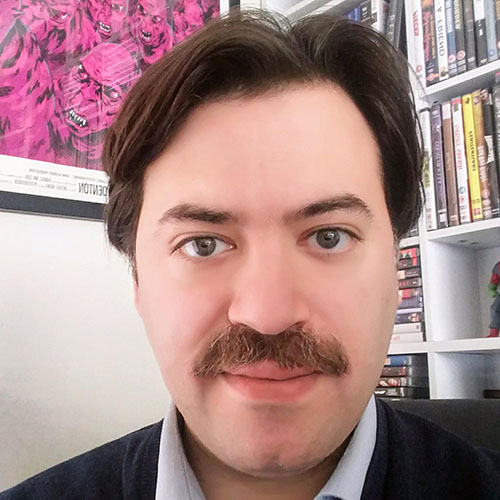 Born in Turkey and raised in the UK, after a Bachelor's Degree in Criminal Psychology, Evrim Ersoy found himself working as a film critic for a decade for various magazines including Electric Sheep, Verite, and Time Out Istanbul. Since 2014, Evrim has been in charge of curating some of the biggest and most exciting genre film programs around the world including Fantastic Fest, BeyondFest, and MOTELX with a particular focus on underrepresented voices within genre cinema. He has written and directed a number of award-winning shorts and he is currently working on his first feature. 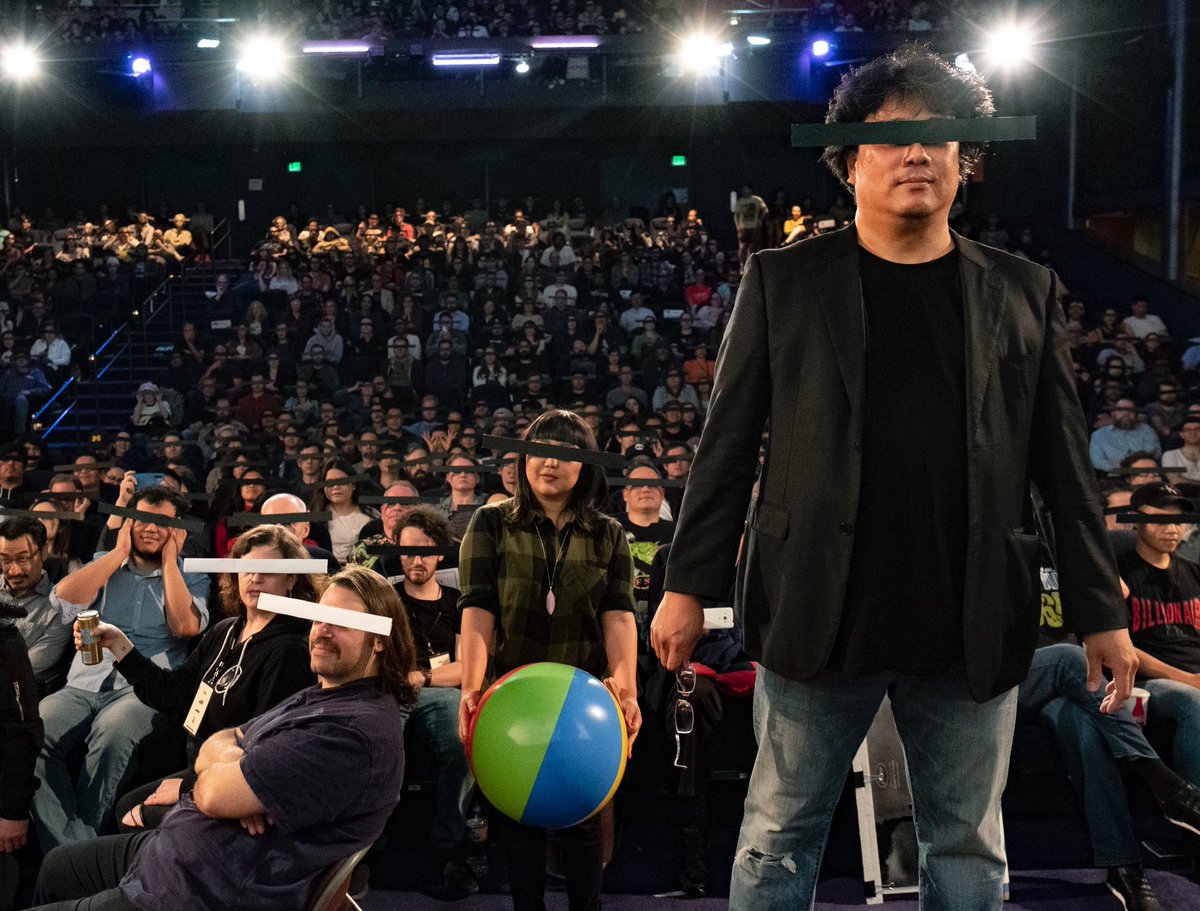