Producers and showrunners of Russian TV series – adaptations of internationally acclaimed Scandi Noir series, and Russia settled TV series acclaimed abroad, and Scandinavian TV producers and showrunners discuss the most efficient possibilities of cross-countries collaboration.
There are several adaptations of Scandi TV series in Russia but there is no one co-production. Even TV series which includes Russian elements in the story (for example, Finnish “Sorjonen”) are not made in co-production. Is it too complicated for the producers or is not efficient?

Leave your questions and comments here 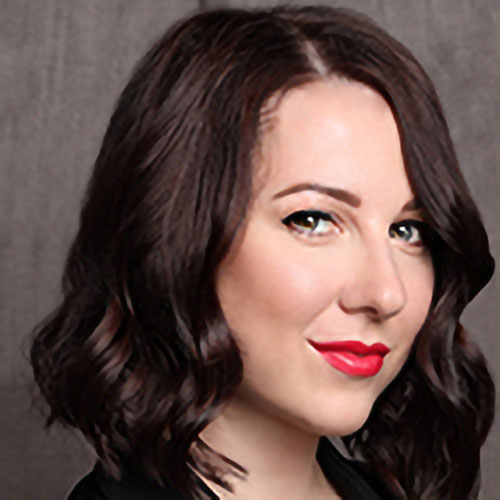 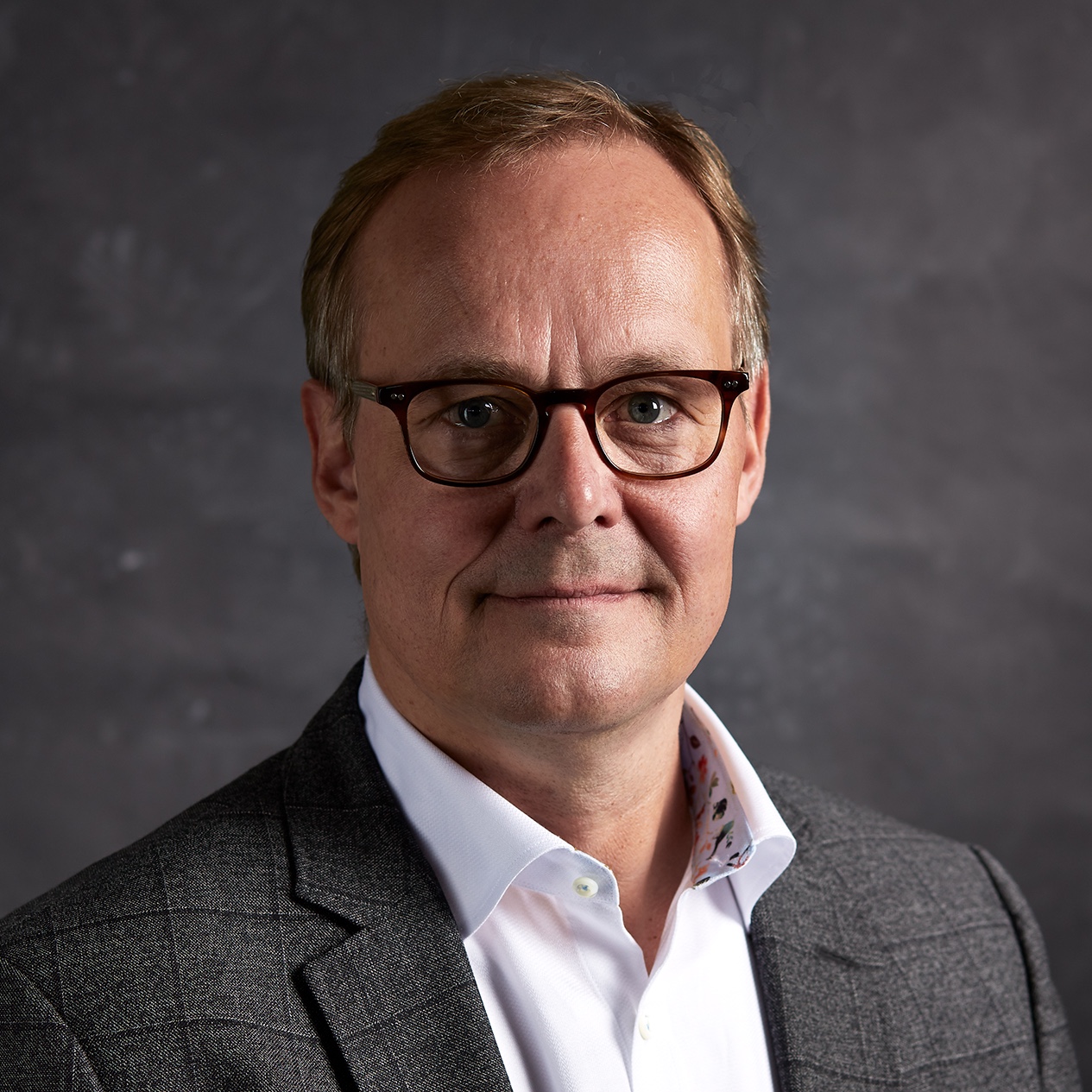 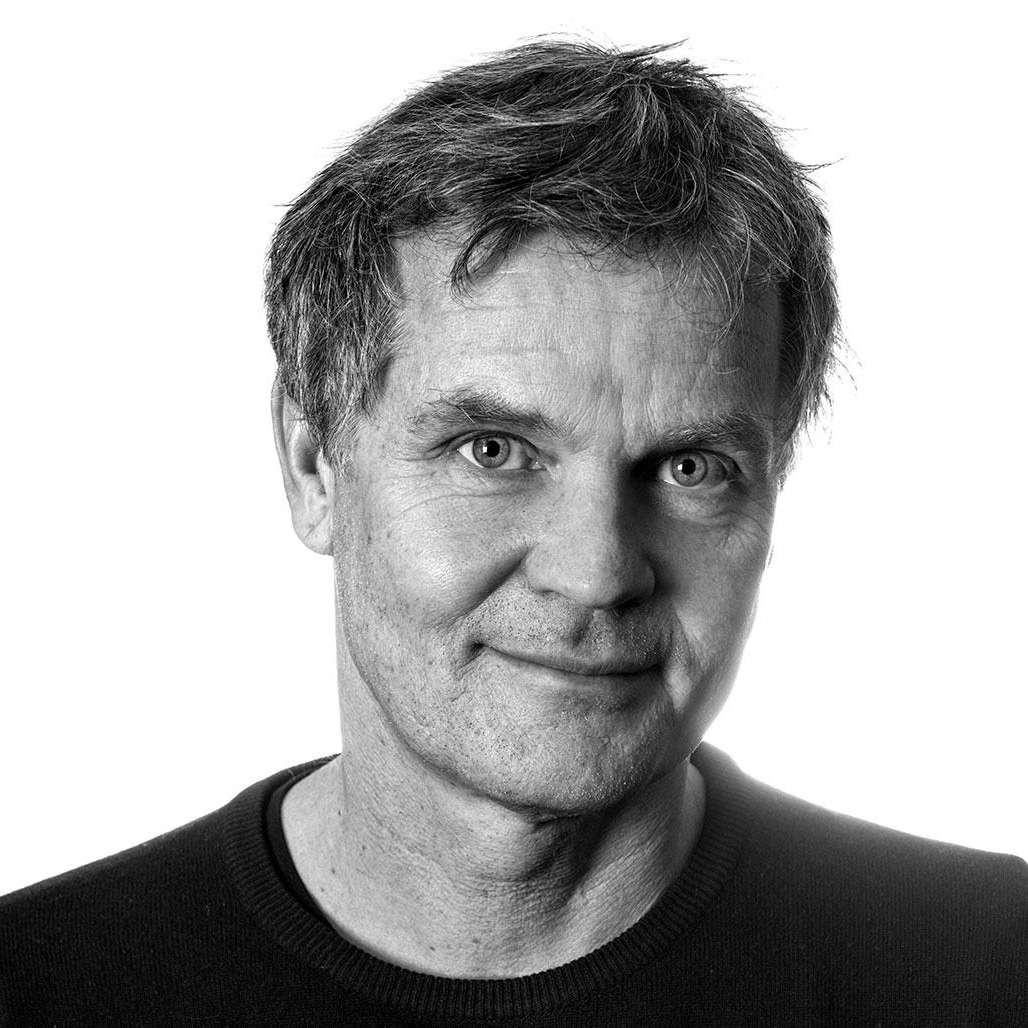 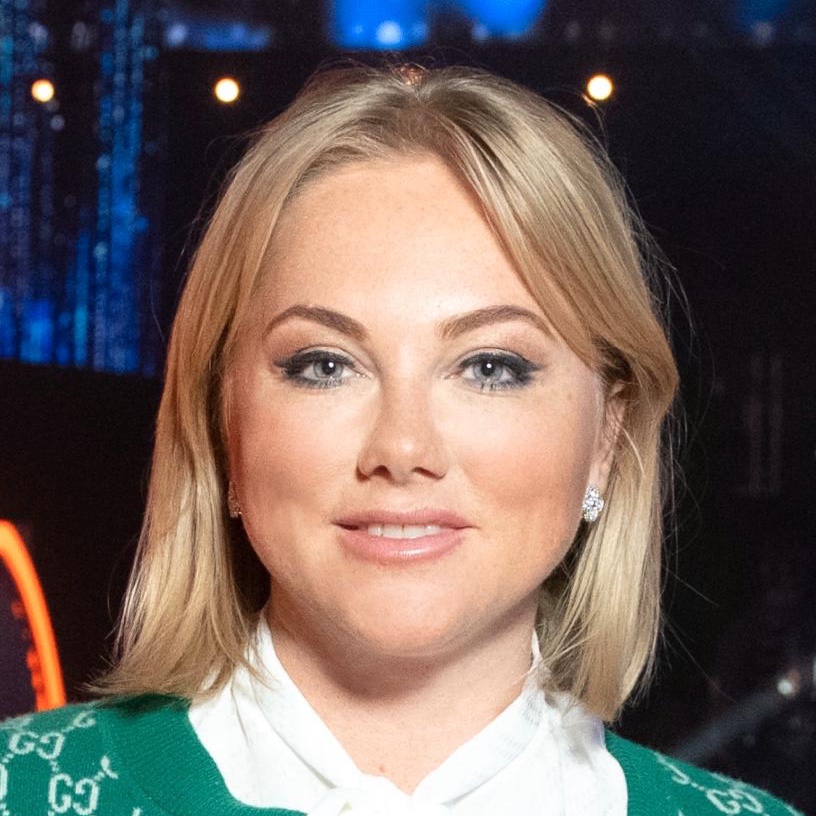 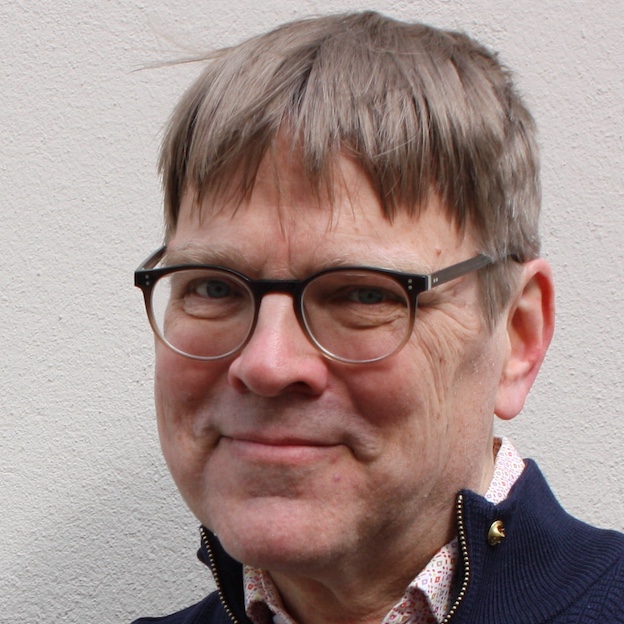