Masterclass: How to make your series serial 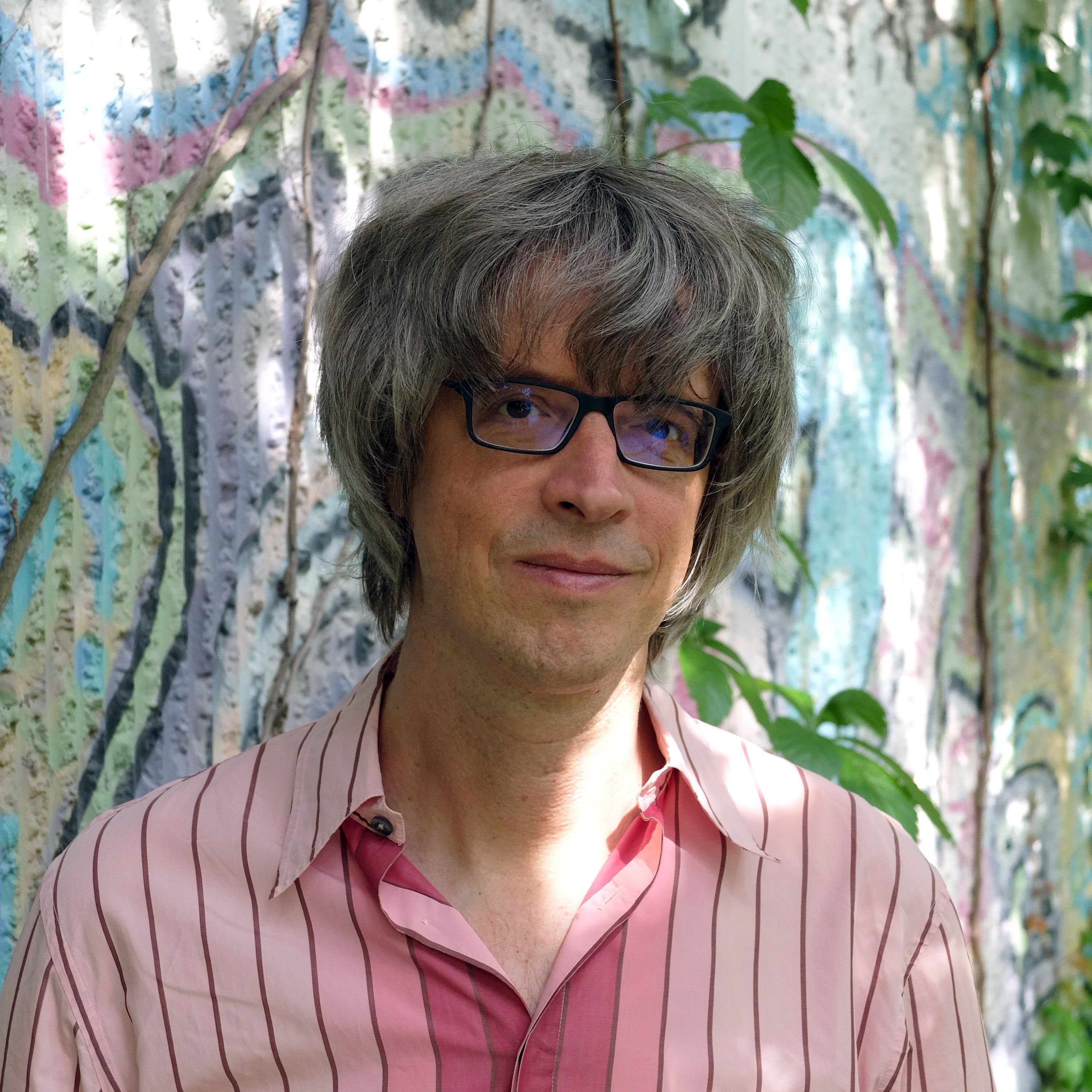 How to make your series serial – „Hell is full of second seasons” as Italian scriptwriter Mattia Torre said. And, in fact, in the contemporary age of streaming series, a lot of shows seem to fail when it comes to their serial potential, declining after one season. These series often seem to be based on a feature film mindset, following a single hero, his transformation and a connected closure of the story.
How can we follow the demands of streaming platforms like Netflix or Disney+, which are calling for these kind of stories - but still stay true to a serial dramaturgy, which doesn’t seek to end the story, but to continue it as long as possible? How will we answer the question of how a series will last, not how it will end? In this masterclass we will take a look at serial story engines, how to combine them with character transformations and the underlying theme to create closure on one level and a serial engine on another.