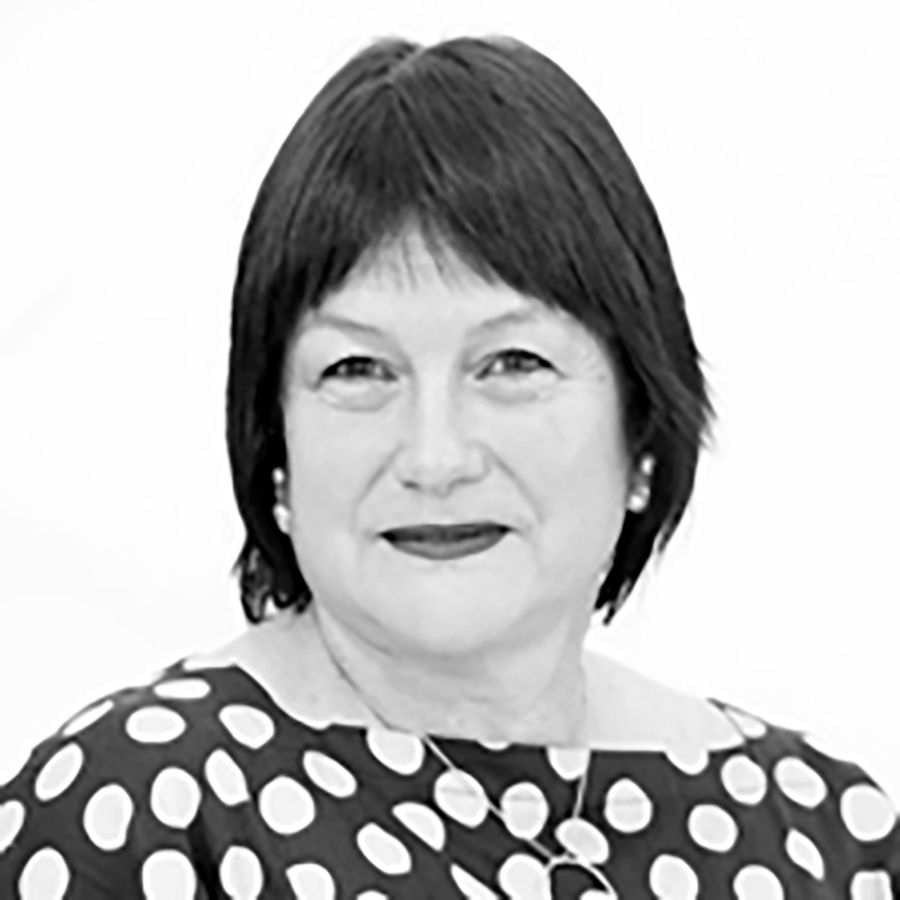 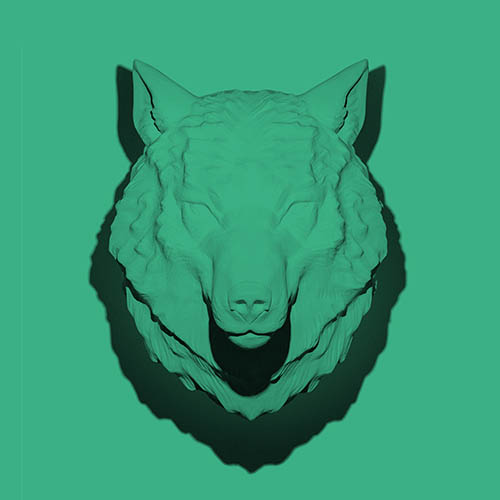 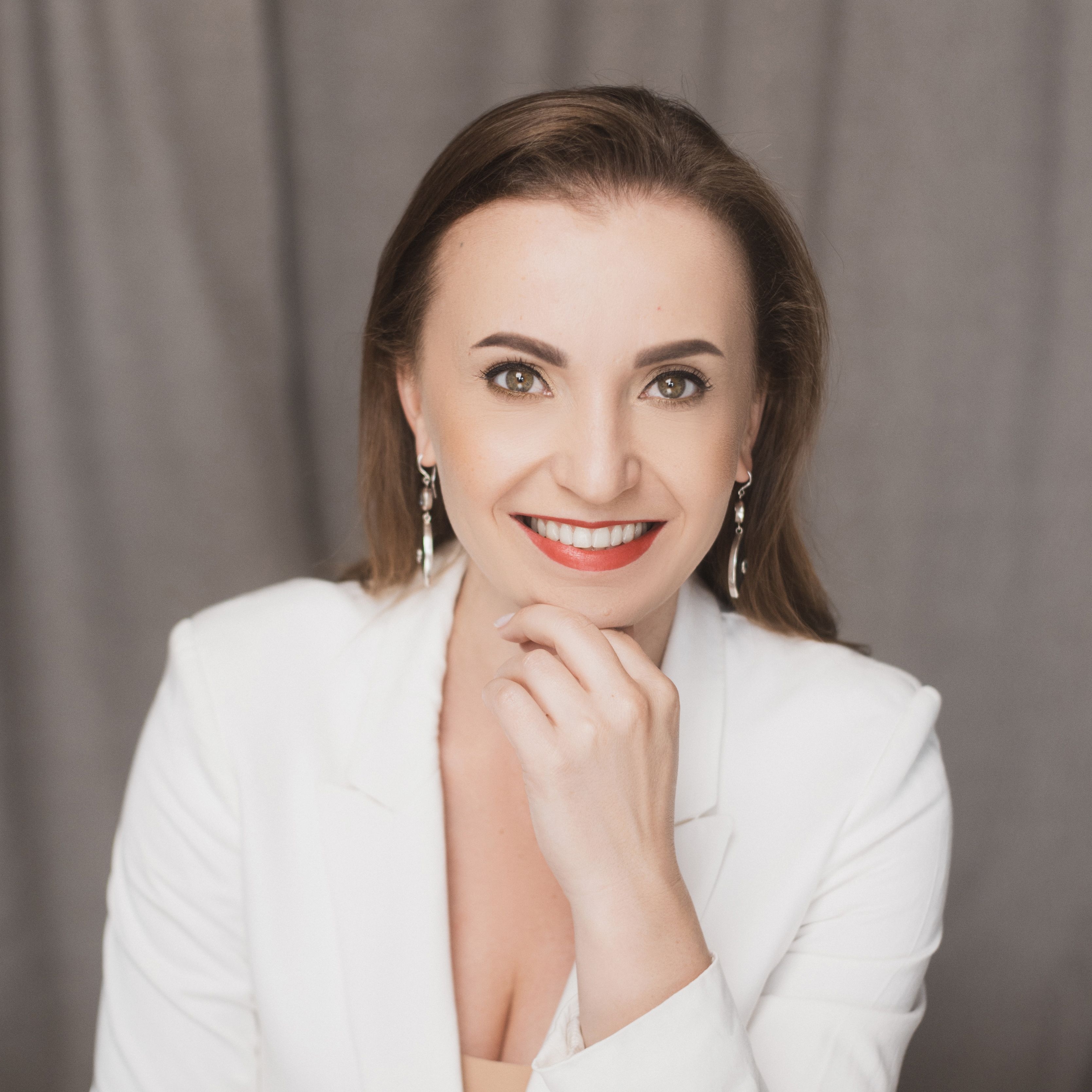 Simona Bauman, Managing Director of German Films - the German film promotion agency, together with representatives of major European Film Funds will discuss and predict future of European filmmaking taking into account the challenges caused by the war. What are the possibilities of co-production with Ukraine? To what hidden rocks we must be ready? Hidden talents in Ukraine – how to integrate Ukrainian filmmakers in European context?