Russia boosts development of regional film commission institutions during last two years. Now there are 18 regional film commissions developing their activity from Kaliningrad region to the West to Kamchatka region and Primorsky krai to the East of Russia. The regions of Russian Northwest like Kaliningrad, Karelia, Murmansk and Novgorod offer amazing shooting locations with beautiful landscapes close to European borders, which can be a decisive factor in terms of logistics of film crews. However, the most important aspect is economic gains and public financial support to foreign film producers. Launching of federal and regional rebate system will be the core subject of the round table discussion. Among the speakers are Svetlana Maksimchenko, Head of the Cinematography Department of the Ministry of Culture of the Russian Federation and Evgenia Danilchenko, Head of Creative Industries Export at the Russian Export Center. 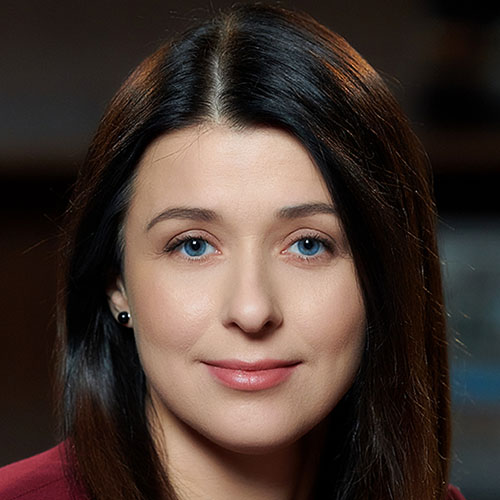 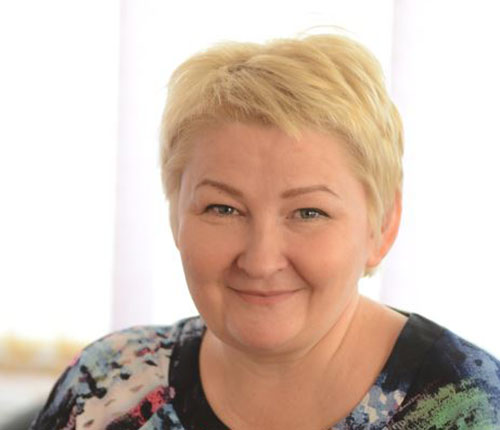 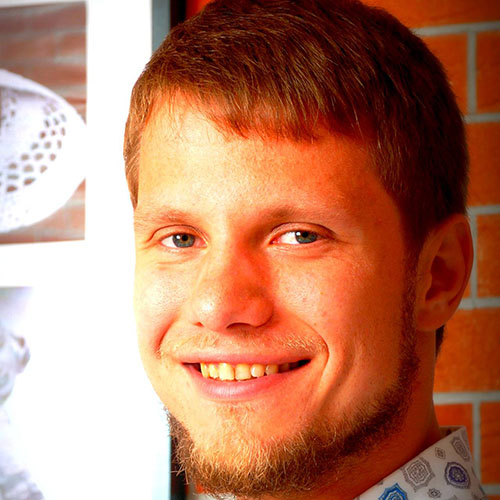 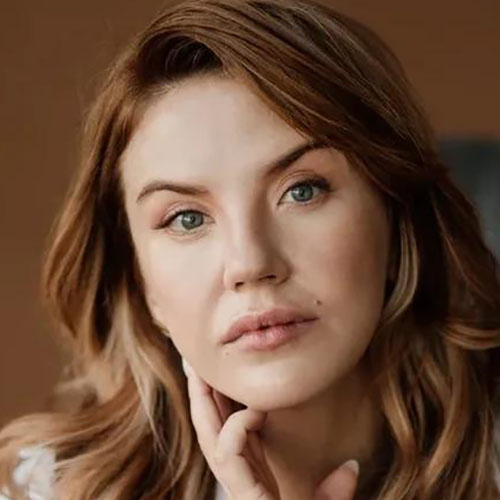 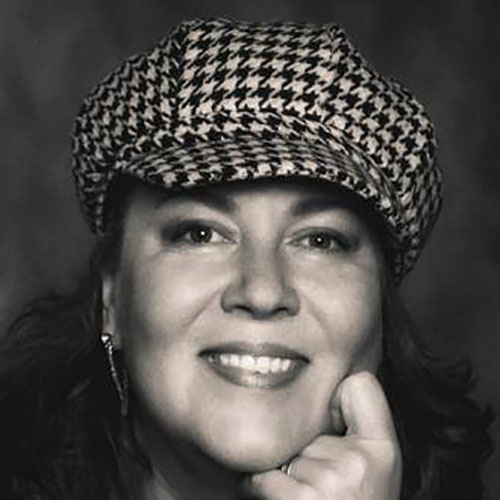