Boundaries on the Cinema Screen - Content We Show or Choose to Show the Young Audience, Should it be Regulated and if so, by Whom?

At youth film festivals controversial films ofter raise the questions - which audience should be allowed to see which films or if these films should have age restrictions. Boundaries have shifted as the content platforms are getting more and more accessible - cinemas, festival screenings, TV, streaming platforms and Internet. In some countries the limiting of visual content is not specifically regulated, yet in other countries it is.
In the panel we will raise some important questions…

What are the limitations for youth films nowadays?
Is suitability for children and youth essentially a matter of opinion and depends on personal expectations and definitions of childhood?
How important is cultural pretext in defining youth film?

Leave your questions and comments here 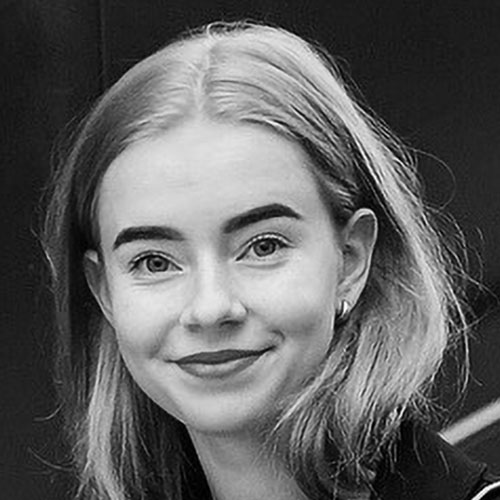 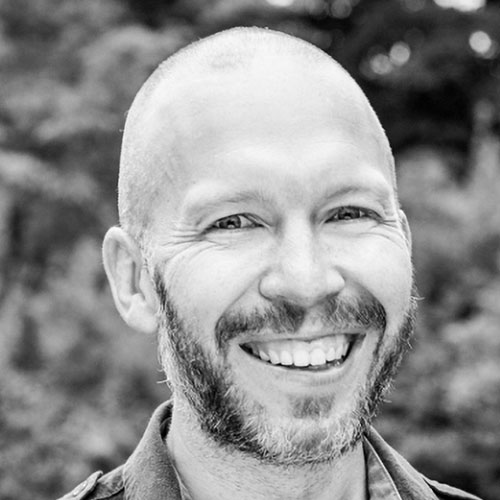 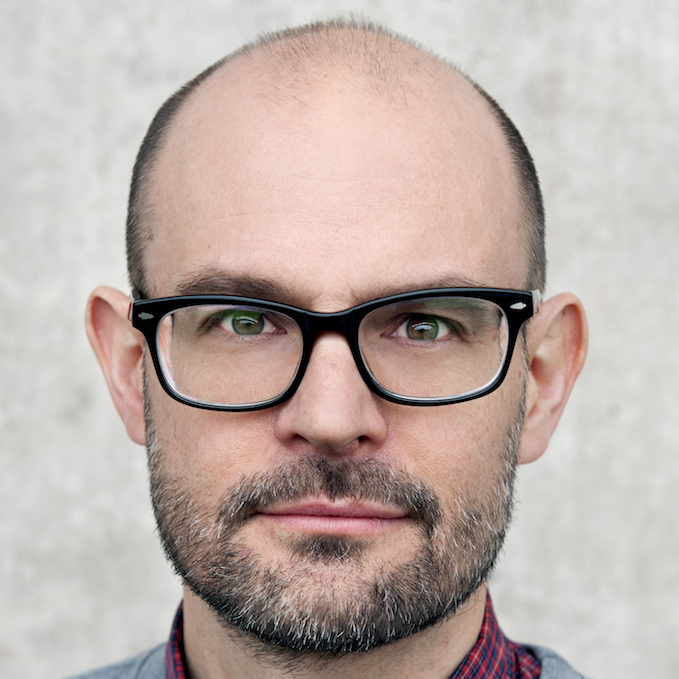 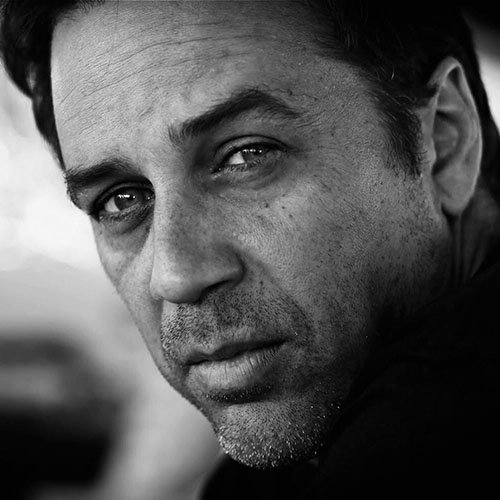