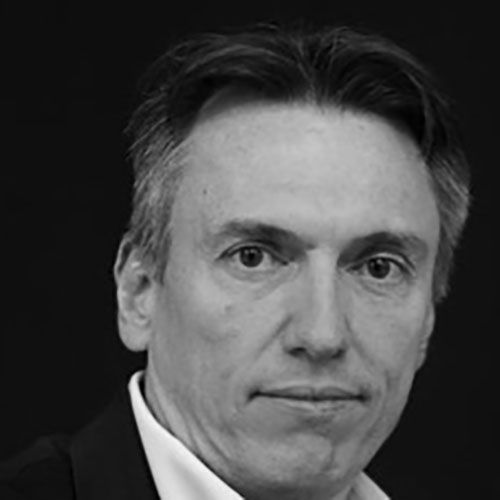 Andrey A. Tarkovsky was born in Moscow on 8th of August 1970. The son of Andrey Tarkovsky, he has devoted his life and career to the preservation and promotion of his father’s work. He lives between Florence, Paris and Moscow. President of the Andrey Tarkovsky International Institute, he is a documentary filmmaker. He made his debut in 1996 with the TV documentary Andrey Tarkovsky. The reminiscence, on the life of his father; he has also made documentary portraits of artists and directed musical performances. He works with Russian and Italian television and with the German record label ECM. In 2006 he won the first prize at the festival of short films in Sabaudia with Bastignano. He organises photographic exhibitions, concerts, retrospectives and the publication of books all over the world. 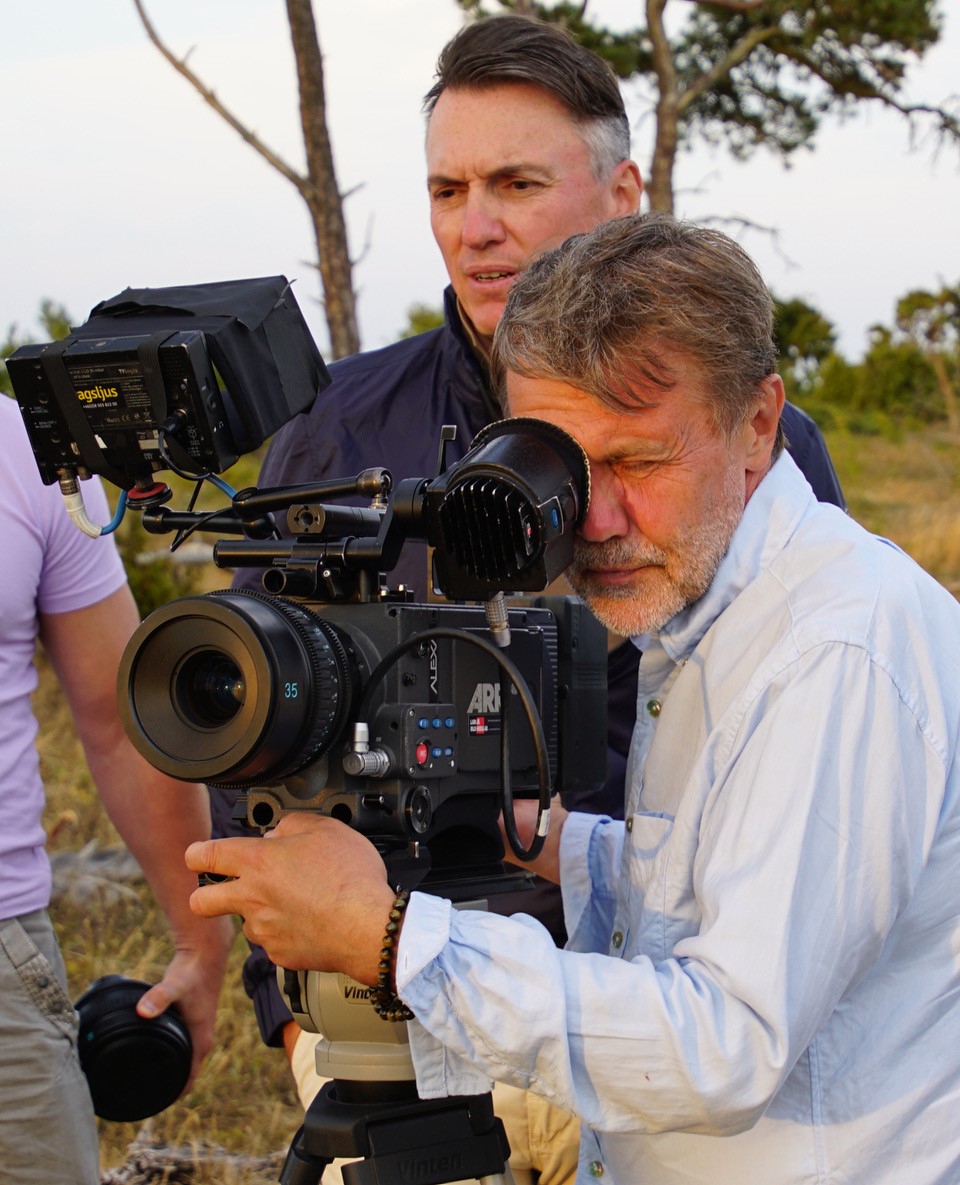