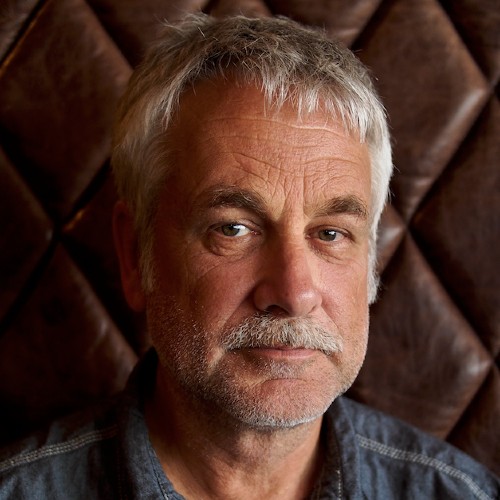 Alar Kivilo lensed the box office hit The Blind Side, which was nominated for an Oscar® for Best Picture and won the Best Actress award for Sandra Bullock.

A native of Montreal, Kivilo began his cinematography career shooting documentaries and short films, including Boys and Girls, which won an Academy Award® for Best Live Action Short in 1984. Kivilo next began shooting music videos, which eventually led to commercials and the formation of his own company, Propeller. For the next ten years, he directed and shot many Bessie, Clio and Cannes Award-winning commercials. In recent years he has been directing and shooting the award-winning Newfoundland and Labrador tourism commercials. Ancient Land won a Gold Lion at Cannes for cinematography.

In 1987, Kivilo lensed his first feature, Da, followed by Sam Raimi’s A Simple Plan. He has since served as the director of photography on such films as Frequency, The Glass House, Hart’s War, Aurora Borealis, The Ice Harvest, The Lake House, The Lookout, Year One, The Blindside, Bad Teacher, The Lucky One, Fallen, and The Choice. He recently completed Nicole Holofcener’s Land of Steady Habits, starring Ben Mendelsohn, Haifaa al–Mansour’s Nappily Ever After and Natalie Krinsky’s Broken Hearts Gallery.

For his work on the small screen, he received an American Society of Cinematographers (ASC) Award for Outstanding Achievement in Cinematography in Motion Picture/Mini-Series Television for the acclaimed HBO movie Taking Chance, starring Kevin Bacon. Kivilo previously earned Emmy and ASC Award nominations for the HBO biopic Gotti, and an ASC Award nomination for the miniseries The Invaders. His other television credits include the HBO movies Normal, Weapons of Mass Distraction, Rebound, and Kyra Sedgwick’s DGA nominated directorial debut, Story of a Girl.