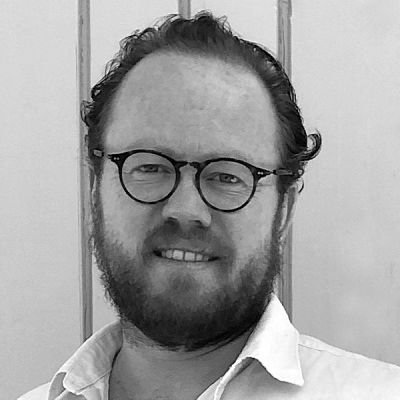 Alan R. Milligan has produced, executive or co-produced seven A-list festival nominated/winning films since 2014, including Flapping in the Middle of Nowhere, Valley of Shadows, Rams and by Laura Luchetti and The Body Remembers When the World Broke Open, from his production companies Film Farms and Tannhauser Gate. In addition, Alan is a software entrepreneur and founder of White Rabbit, a browser plug-in that identifies content streamed peer-to-peer allowing audiences to pay rightsholders directly.