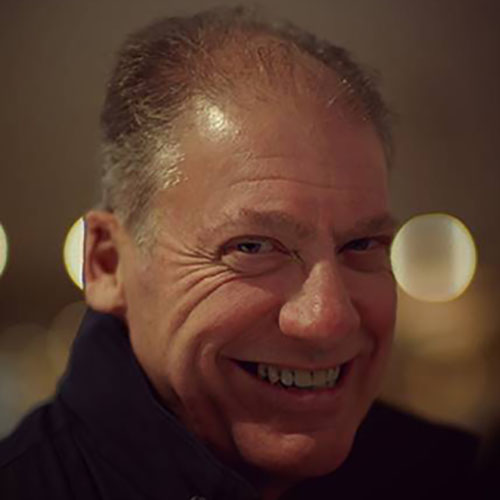 Adrian Wootton OBE is Chief Executive of Film London and the British Film Commission. Adrian is a
Programme Advisor to the BFI London Film Festival, Venice Film Festival and Noir in Fest, Milan. He
is Founding Director of Shots in the Dark Festival, Nottingham. In 2012, Adrian received an Honorary
Doctorate in the Arts and was appointed Visiting Professor of Film & Media at Norwich University of
the Arts. In 2014, he received an Honorary Doctorate of Letters from the University of East Anglia
and in 2017 was awarded an OBE for Services to Film. Most recently, Adrian has led the British Film
Commission’s work to develop the COVID-19 Production guidance for Film and High-end TV drama,
as part of the BFI’s wider COVID-19 Screen Sector Recovery Task Force.
Adrian is also a member of the British Academy of Film & Television Arts (BAFTA), the European Film
Academy (EFA), the British Screen Forum, and a member of the DIT Creative Industries Trade and
Investment Board.