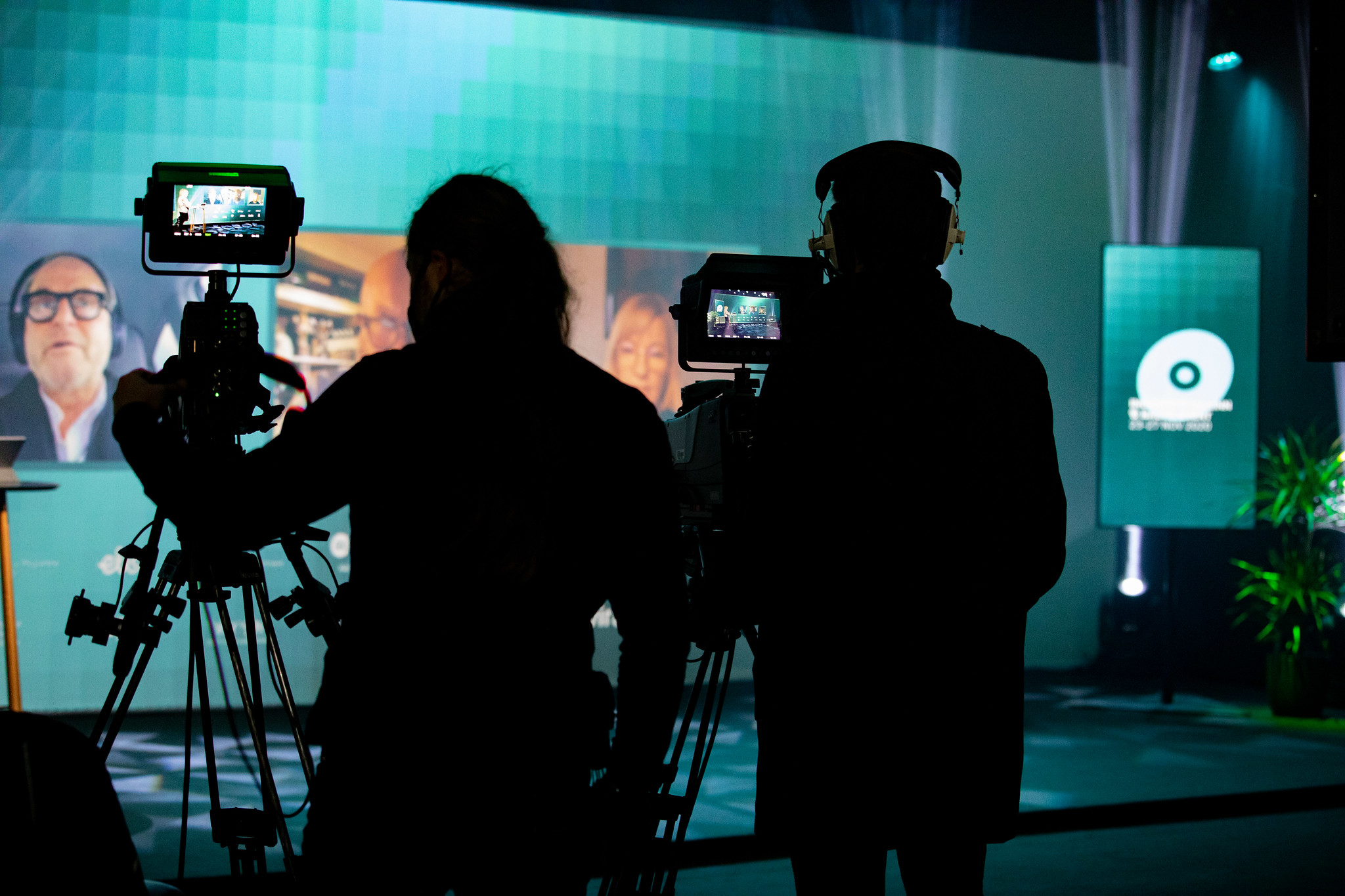 Future to Film is a new programme within Discovery Campus, taking place during the Black Nights Film Festival and targeted to emerging scriptwriters, directors and producers. The program is divided into two - Script Pool project competition and Discovery Showcase.

Future to Film consists of different workshops, masterclasses and fireside chats designed especially for their area of expertise. Programme highlight is “Meet the Director”, an inspirational masterclass with directors who have previously won the European Film Academy Discovery Award with their first film and will talk about how they found the inspiration and motivation to overcome the pressure and move on to their second feature. In 2021 Future to Film will meet Baltasar Kormákur (a Discovery Award nominee himself in 2003 and today an internationally acclaimed director, writer and producer of both features and series)

Script Pool is a project competition, where 5 projects with international sales and distribution potential in the late development phase will be presented to industry professionals. Participants will benefit from one-on-one sessions on the art of pitching their projects to co-producers, financiers and sales agents and each project team will be tutored by a script doctor prior to their public presentation.

Discovery Showcase is a new initiative set up this year by the PÖFF Tallinn Black Nights Film Festival in collaboration with the European Film Academy and FIPRESCI to highlight the six directors nominated for the European Discovery 2021 – Prix FIPRESCI for their first full-length feature film.

Most of Future to Film is accessible only to invited participants, but it also included events open to people with the accreditation to Industry@Tallinn & Baltic Event.

The time zone for the schedule is Eastern European Time (EET).
*The event is accessible to accredited guests at industry.poff.ee