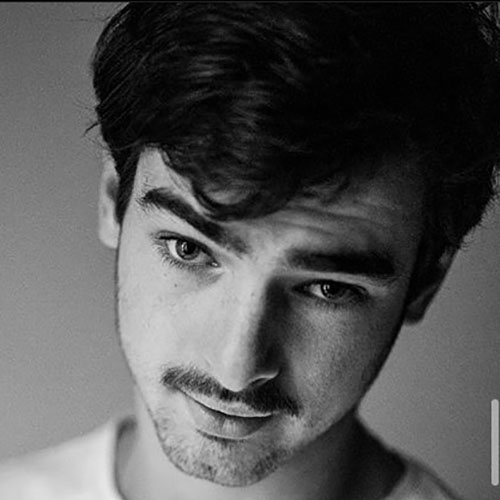 I was born in 1999 in the south of Germany, Freiburg, as the son of an australian painter and an art managing mother. Through a rough but lovely childhood, I got interest in acting. After being part of Stage Entertainment Musical "Tarzan" for one year, I entered my first acting agency and started to shoot first small movies. At the same time I went to a Waldorf School, which allowed me to get more deeply into acting. As I got older, I was allowed to shoot more bigger movies and tv-productions that helped me to get finally engaged into acting as a professional career. I went to an acting school ("New Talent Schauspielschule") for two years, changed the agency, and continued my way. I just made the decision, and succeeded to be applied for 2021 to the highly profiled acting school, Hochschule für Musik und Theater Leipzig, to graduate as Master of Arts in four years. Besides acting, I can restore my energy and balance in traveling by myself, experiencing culture and sports. My favourite destination is a farm in Algarve, Potugal, where my godson lives. At least once a year I get engaged in the daily working life of farming, supporting the family and being part of an international community. 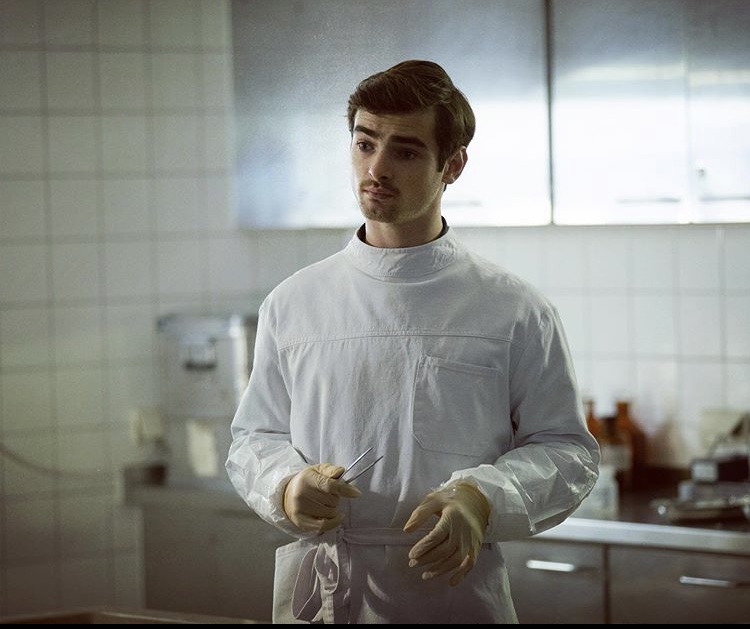 While still working through her husband's recent death, a widow offers her services as an eulogy speaker. With her fresh personality, she is soon known as a fun alternative to the other typically somber German eulogy speakers. She works together with Ronnie Borowski and Andreas Borowski. 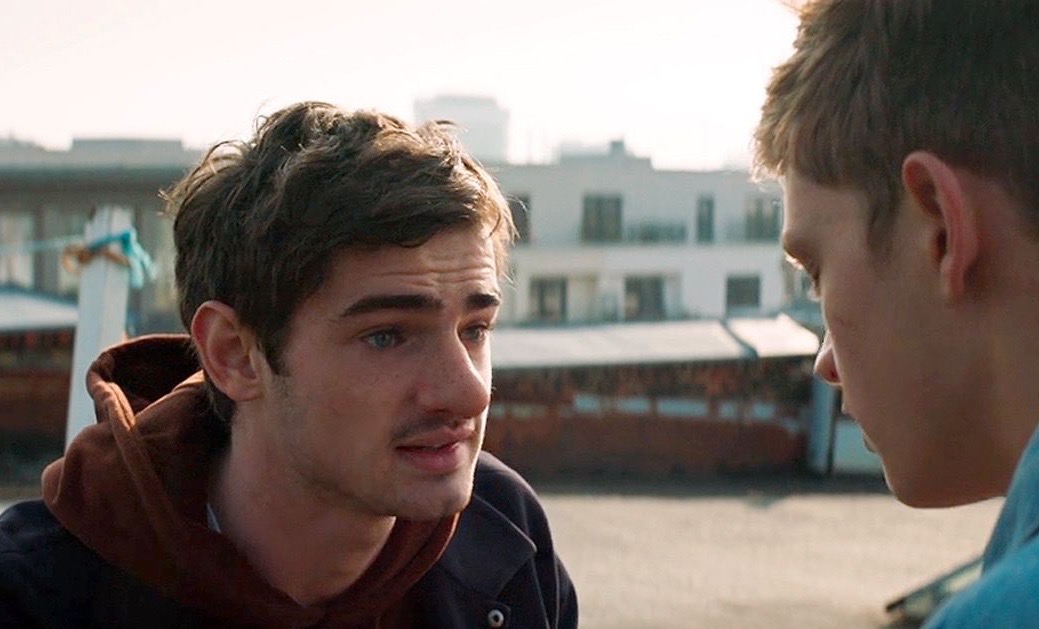 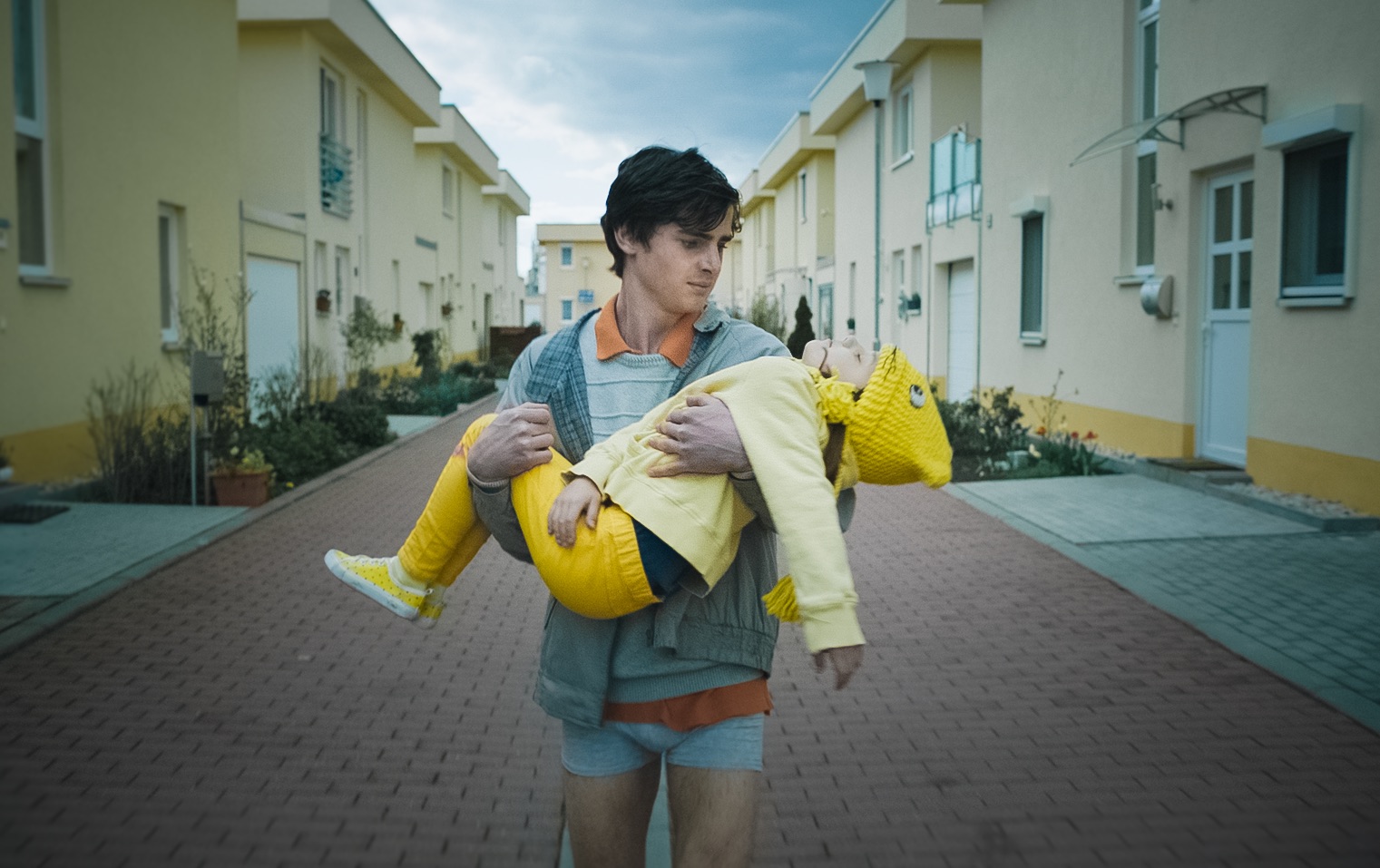 An episode movie which follows different people in their big city life. My role is a young boy, who grew up in an extreme christian sect, and is now confronted with his upcoming sexual interests